By Sorin Rusi Last updated NOT ANYONE. , NEVER
0 242
Share FacebookTwitterPinterestLinkedinWhatsApp

On 8 June, the first Boeing 787-8 Dreamliner British Airways he flew. Boeing 787-8 aircraft, registered G-ZBJB (MSN NOTHING), departed from Paine Field Airport, Everett, Washington at 16: 52 and returned to the same airport at 18: 30. 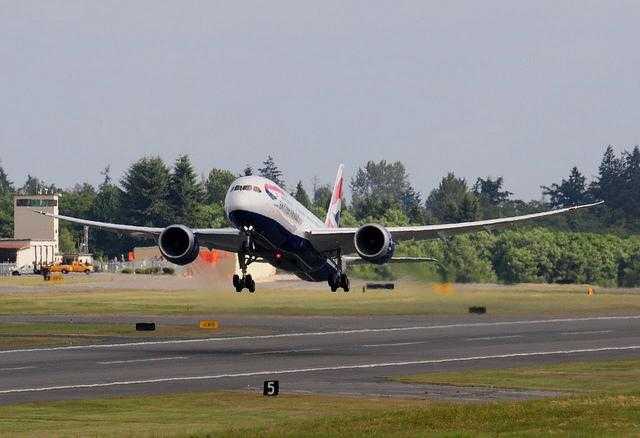 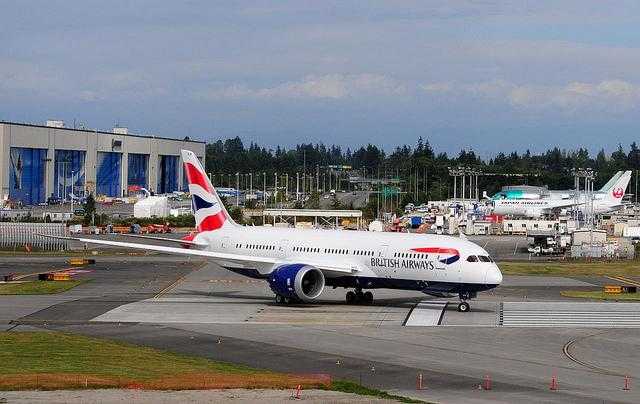 Year 2013 will bring 9 long-courier aircraft into the BA fleet. The first Boeing 787 will be delivered shortly, with another three reaching the end of the 2013. The first Airbus A380 will make its presence present in the July BA fleet, with two more being delivered in August and October. Also this fall, British Airways will receive two Boeing 777-300ER aircraft.