Today, 31 August 2016, the first Boeing 787 Dreamliner Uzbekistan Airways it was delivered. The national operator of the Republic of Uzbekistan has become the 66 air carrier with Dreamliner in the fleet.

"The delivery of the first Dreamliner marks a new and exciting chapter in our long-standing relationship with Boeing, which began in 1996," said Uzbekistan Airways CEO Valerian Tyan. 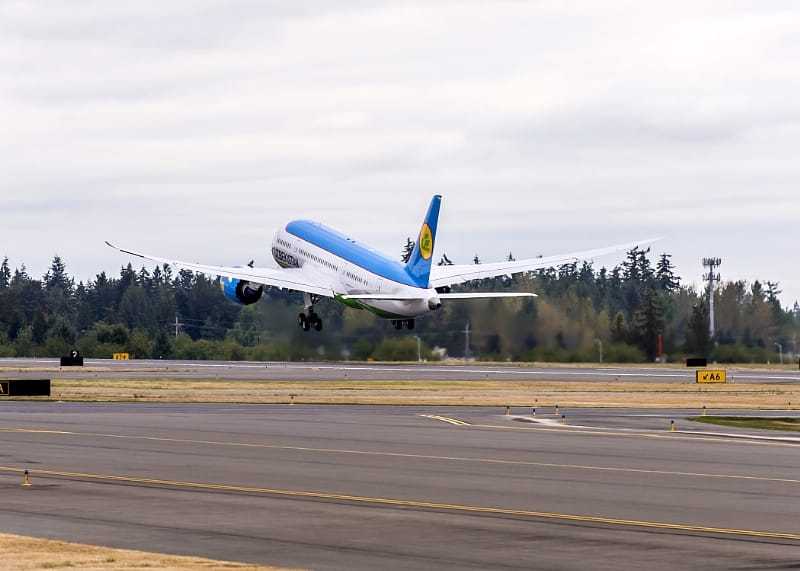