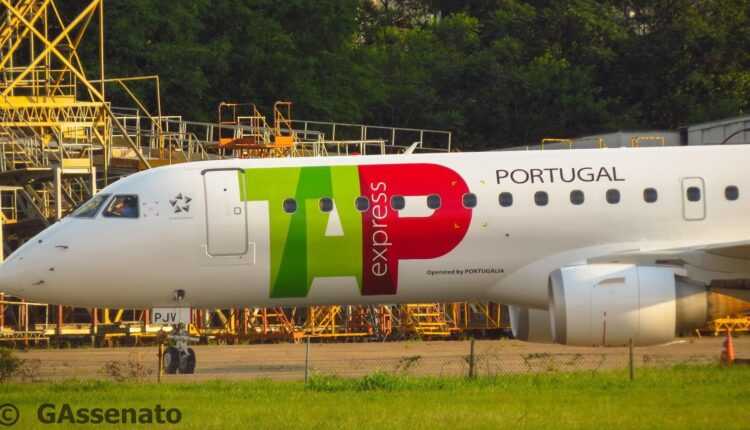 By July, TAP Portugal will receive 8 ATR 72 aircraft and 9 Embraer E190 aircraft, which will replace the current Embraer ERJ-145 and Fokker 100 aircraft. current Portugal (PGA Airlines), from March 27, 2016. All TAP Express aircraft will come from the "parent company" - Azul. 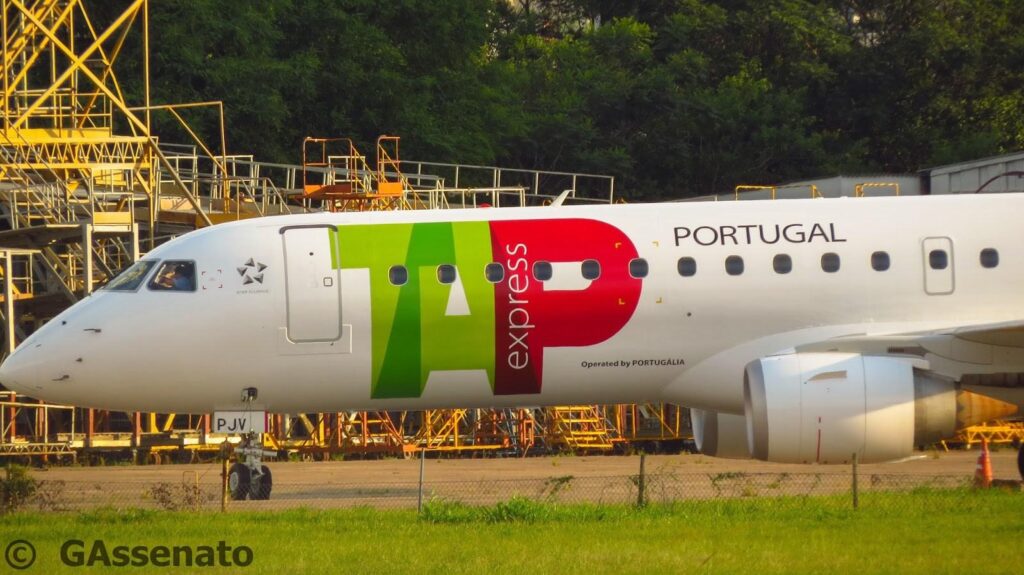 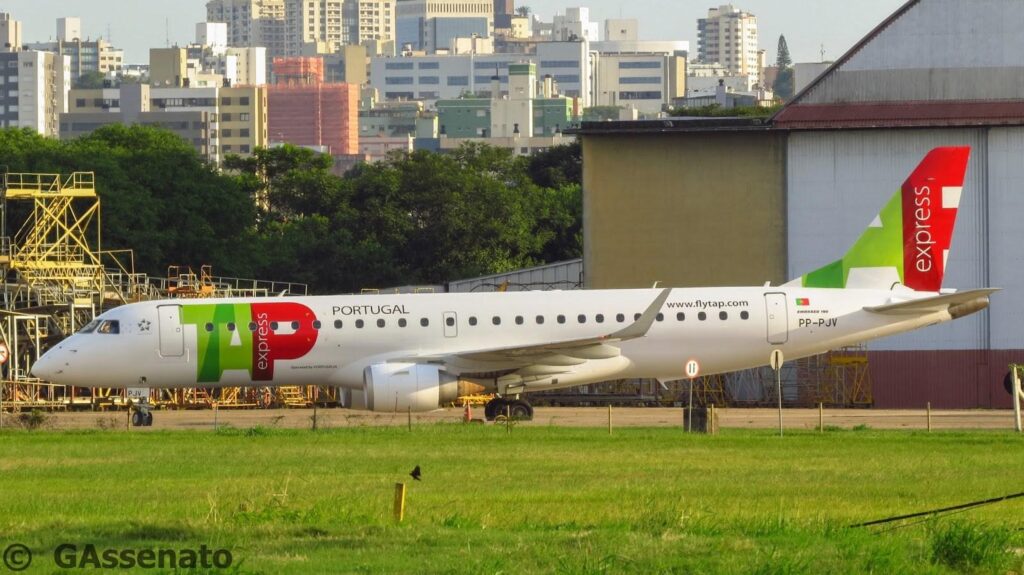 Last week, aeroin.net presented pictures with the first Embraer E190 in colors TAP Express. This is the former PP-PJV BLUE, currently CS-TPW. The aircraft was delivered in June 2012 (approximately 4 years old), is configured in a class with 110 seats and is powered by 2 GE CF34-10E7 engines.

READ: The first ATR 72-600 under the TAP Express colors

Ryanair expansion in Germany: bases in Nurnberg and Hamburg