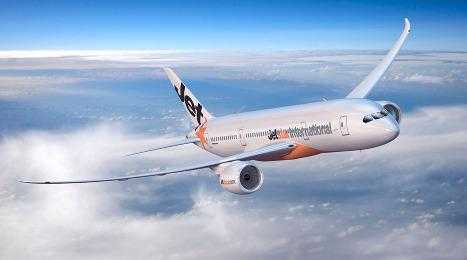 JetStar, an Australian low-cost carrier, has confirmed it will start using the first Boeing 787 Dreamliner aircraft from August 2013. This will be the first of the 15 already ordered, being part of the 3 that the company will receive by the end of next year.

David Hall, CEO Jestar Australia New Zealand, confirmed the period when 787 will start operations under the JetStar livery and mentioned that it will be the first low-cost carrier to use this type of aircraft.

Regarding the routes to be used by the aircraft, Hall mentioned Bali, Japan and Honolulu.