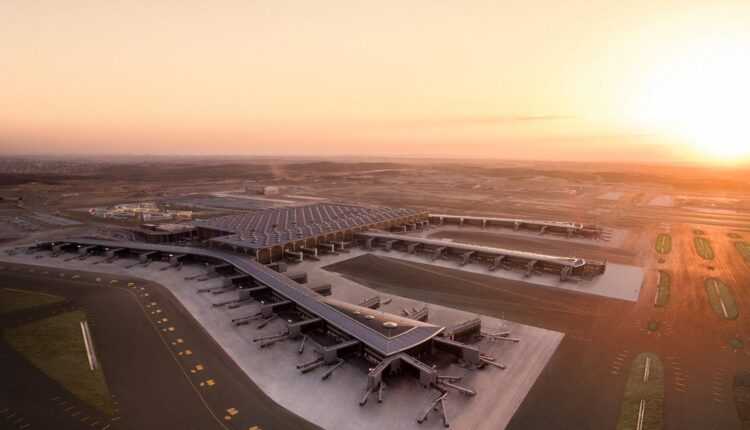 Istanbul New Airport, also known as Istanbul Yeni Havalimanı (Turkish translation) is the 11th Istanbul airport. As the name suggests, Istanbul's New Airport is also expected to be one of the largest in the world.

On 29 October 2018, Istanbul New Airport was inaugurated by Recep Tayyip Erdogan.And the first flights were operated by Turkish Airlines to Ankara, Antalya, Baku, Ercan and Izmir.

The initial plan was to become 100% operational by the end of 2018. All operations at Ataturk International Airport were scheduled to be fully relocated by December 31.

Will Istanbul New Airport be operational 100% from March 2019?

But the plan could not be implemented. The deadline has been postponed until March 2019. But aviation specialists are skeptical that it will be respected. The rumors say there would be some problems at the new airport, which hinders the operational level increase.

According to information from the international press, Turkish Airlines officials are even more skeptical. They have not considered moving all operations from Ataturk International Airport to Istanbul New Airport.

Could this megalomaniac project be another failure after the German one? Berlin Brandenburg International Airport it is closed and so it will remain indefinitely.