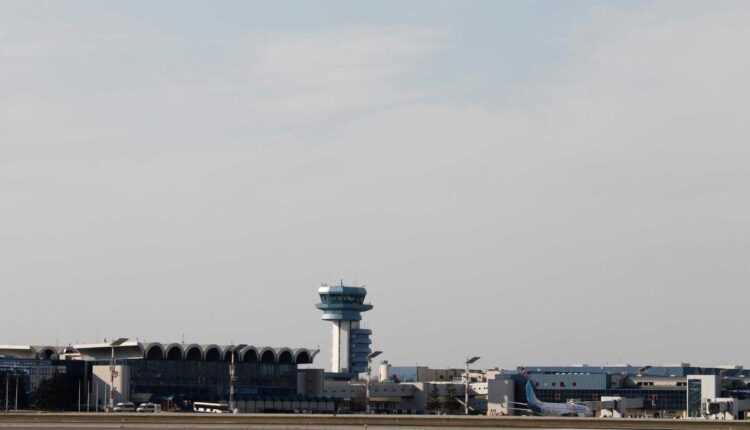 The National Airports Company Bucharest (CNAB) registered, in the first three months of this year, an increase of almost 7% of the revenues compared to the same period of last year. The increase was primarily due to operating revenues, supported by increased traffic at the company's airports. The efficient management of the expenses led to the recording, in the first three months, of a gross profit of about 21,5 million lei, of 2,7 times greater than the one related to the first quarter of 2013.

In the first quarter of the 2014, on the Henri Coandă Bucharest International Airport and the Bucharest-Baneasa International Airport Aurel Vlaicu, the air traffic exceeded 1,5 million passengers, reaching the record level of 1.566.992 passengers, with 4,5% more than the same period last year, thus creating the prerequisites for reaching the threshold of 8 million passengers throughout the 2014 year.

These results are direct effects of CNAB's efforts to attract new airlines, to expand the number of routes operated from Bucharest and to increase the operating frequencies on existing routes.