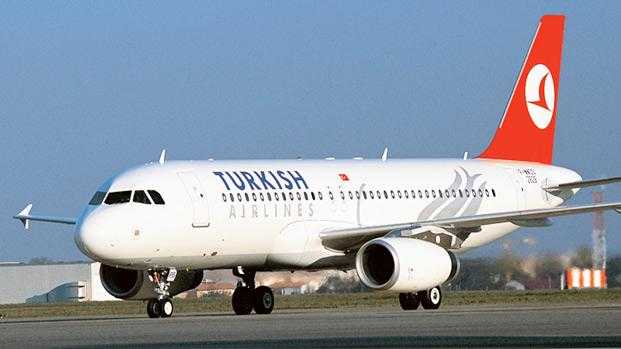 Autumn counts, but we've started counting plane ticket promotions. KLM keeps us in check with the promotion "Just six days" British Airways comes with a good deal for Toronto, Air France has just announced a series of promotional fares for several destinations in ASIA, Middle East, Brazil, South Africa, etc. I would like to mention that the rates are valid for departures from Bucharest.

Turkish Airlines is no exception and comes with great deals for destinations in the United States and Europe. Among the most attractive we have: Istanbul from 99 EUR, Oslo from 229 EUR, New York from 499 EUR, Washington DC from 499 EUR, Chicago from 499 EUR.

But be very careful because these promotions are carried out on the basis of a regulation, and places are limited. Tickets for destinations in the United States must be purchased between September 13 and September 27, 2013, and the travel period must be somewhere between November 1 and February 13. For Istanbul you can buy your ticket between 13 September and 5 October 2013. The special price is only valid if you buy your ticket at least 30 days before the departure date.

I also did some simulations, especially during the New Year. If you want to celebrate the entry into the new year in Oslo, the offer at 229 EUR is generous.

For Chicago we could not find the price of 500 EUR for the New Year, instead we found it for November. So you have time to plan an autumn vacation in one of the largest cities in the United States.

For New York we found the price of 500 EUR between December 24 and December 31. You can look for other periods, but this caught my attention because it is fixed between Christmas and New Year.

If you are planning to spend your Christmas holiday closer, Istanbul can be a perfect choice. Tickets for EUR 99 are "as much as leaf and grass".

You can find the complete Turkish Airlines offer on the official website, including the regulations.

Who is bidding less and to what destinations?

Be the "Air Star" Blue Air for a day!