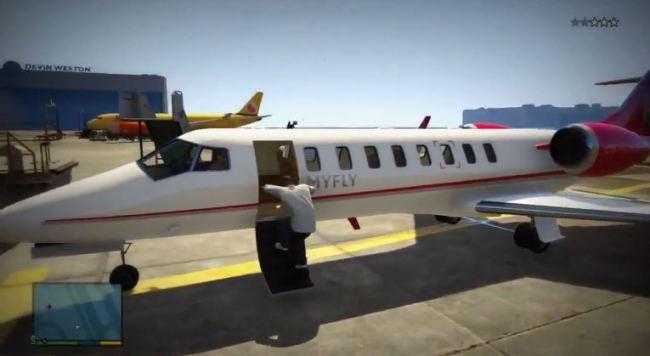 You can "steal" planes in GTA V (video)

One of the most anticipated games, from the last 3 years, was GTA V. Last night, Grand Theft Auto 5 was launched in Romania, at the Media Galaxy store in Vitan Mall.

Hundreds of young people queued to buy the new episode of Grand Theft Auto, a series that started in 1997.

The fifth episode of the series Grand Theft Auto takes place in Los Santos, a modern metropolis, intended to be a parody of modern Western society.

The whole city is full of self-proclaimed guru, dubious characters who dream of becoming stars and celebrities whose fame is long overdue. In the midst of this world dominated by the economic crisis and a dozen reality shows we will meet the three protagonists of the game.

Grand Theft Auto V is the franchise's most ambitious title, offering the largest and most dynamic gaming world in GTA games, mixing the epic twist with exciting gameplay.

GTA V will offer a very varied range of controllable vehicles, starting from the classic cars, passing by bicycles, motorcycles (for road or rough terrain), trucks, helicopters and up to airplanes (business jets, fighter jets, passengers), ATVs or jet skis.