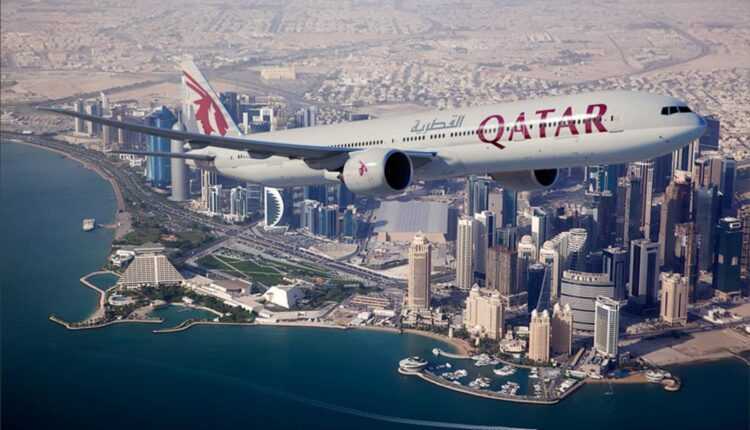 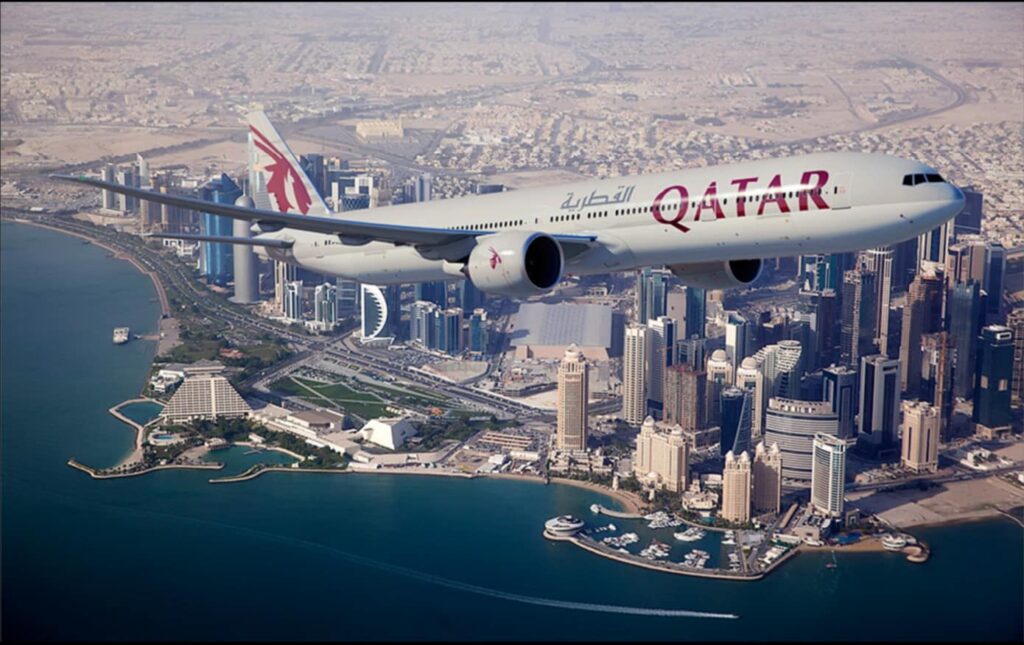 The order is valued at 11.7 billion dollars, at the list price of airplanes. But big companies, such as Qatar Airways, benefit from big discounts. And it should be mentioned that the planes are paid at the time of delivery.