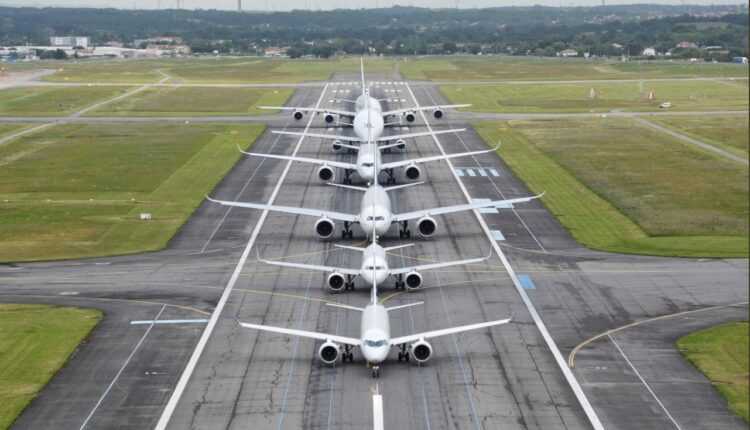 Airbus presented the report on 2019. According to it, the largest aircraft manufacturer in Europe delivered 863 civilian aircraft to 99 customers worldwide. It represents a new record, surpassing the previous record of 2018 by 8%.

2019 is the 17th consecutive year of growth. At the same time, 2019 is also the year when Airbus made the transition from the old models to the new NEOs.

For Airbus, 2019 was an exceptional year. In addition to record deliveries, Airbus also recorded numerous orders. According to the report, new orders were registered for 1131 aircraft, of which 768 net orders. At the end of the year, Airbus had total orders for 7482 aircraft, those outstanding orders that Airbus will deliver in the coming years.

On the carcass of 2019, Airbus also registered several cancellations totaling 363 aircraft. This reflects the economic and positioning situations of some airlines. But also because Airbus canceled production of A380 aircraft.