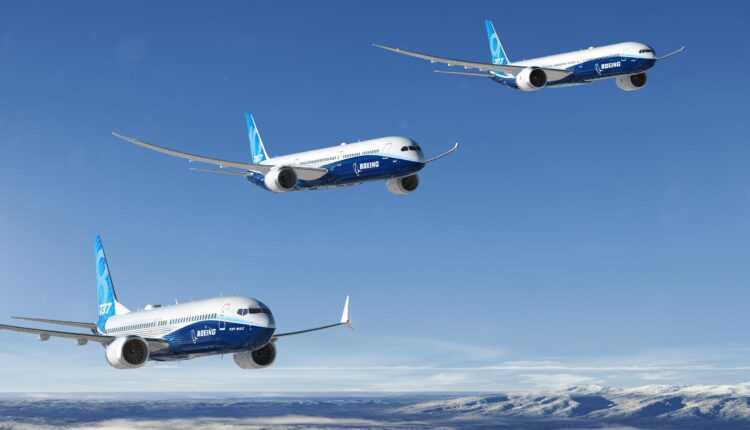 By Sorin Rusi Last updated NEVER eat. , NEVER
0 186
Share
Delayed plane? Flight canceled? >>Claim compensation now<< for delayed or canceled flight. You can be entitled to up to € 600.

Year 2018 was good for the big manufacturers of commercial airplanes. I introduced you the Airbus report on 2018. And in this article we present the Boeing report on 2018.

It was a good year for the largest manufacturer of commercial aircraft. Delivered 806 aircraft and recorded orders for 900 aircraft.

December was the best, managing to deliver 69 aircraft from the Boeing 737 family and thus reach a total of 806 units delivered last year. It is a new record for the company, surpassing that of 2017 when 763 was delivered by aircraft.

Boeing has managed to increase 737 aircraft production to a maximum of 52 units / month. It should be noted that more than half of the aircraft delivered to the 2018 were from the 737 family. Specifically, Boeing delivered 580 from 737 aircraft, including the first MAX 9.

The difference up to 806 units delivered was passed among widebody aircraft: 777, 787, 767 and 747-8. It is worth mentioning that Boeing also introduced cargo aircraft in this statistic.

More Wizz flights from London to Suceava and Constanța

C'est fini: Joon will be integrated into Air France