"Rebels with a cause" - Iasi Airport informs and prevents 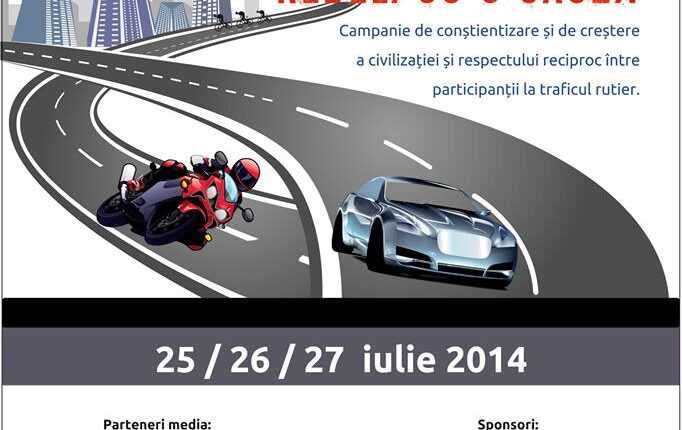 “Rebels with a cause” - Iasi Airport informs and prevents

By Sorin Rusi Last updated NO ONE. , NEVER
0 213
Share FacebookTwitterPinterestLinkedinWhatsApp

Iasi Airport is again involved in projects focusing on information and prevention, after last year, together with the Transport Police, carried out a campaign to prevent baggage losses.

Campania "Rebels with a cause" carried out by Iasi International Airport and having as partners the Inspectorate for Emergency Situations of the County of Iasi, the Inspectorate of Gendarmes of the County of Iasi, SMURD Iasi, the Red Cross Iasi, motorcycle clubs, starts today 15 July and will continue until the end of the month. The campaign aims to increase the degree of civilization and mutual respect between the participants in road traffic. The activities are carried out including on the movement infrastructure of the Iasi International Airport, without disturbing the flight program, with notification to all the competent authorities and with the assurance of all airport security conditions. 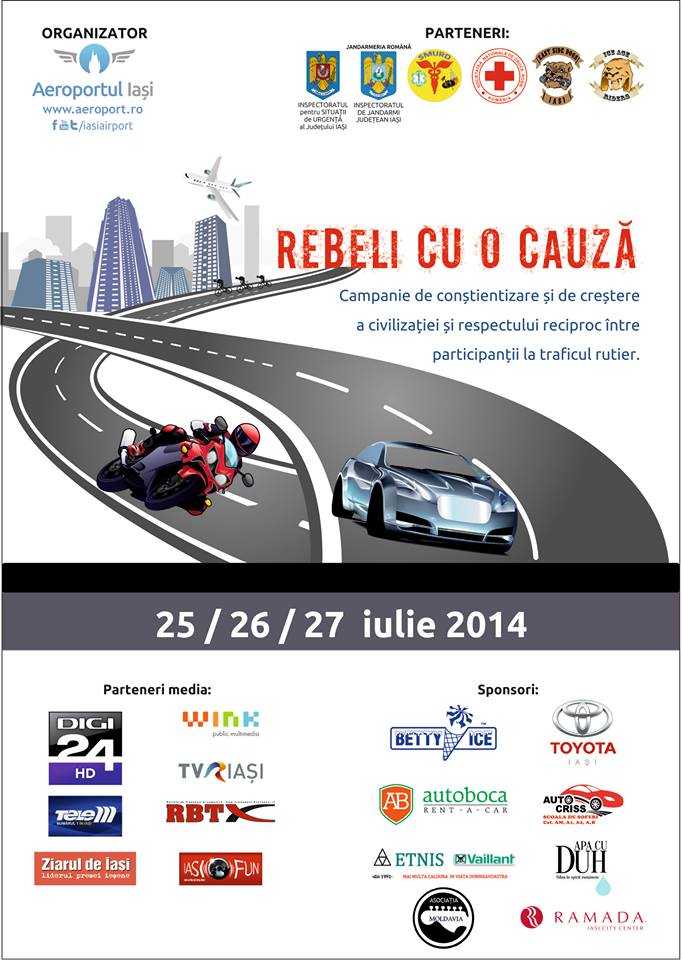 Friday 25 July, in the parking lot of Iasi Airport there will be an ISU-SMURD release exercise and a first aid demonstration, Saturday, July 11th there will be a car - motorcycle sporting demonstration at the Iasi Airport runway, and Sunday, July 11th a mini-recital will be held in memory of Adrian Berescu, supported by artist Filip Papa, member of the Ad Libitum Quartet. The event will end, also in the parking lot of Iasi Airport, with an exhibition of motorcycles of various types, along with protective equipment and owners.

"Through this campaign we show the openness to organize or to be partners in similar activities at Iasi Airport. It is obvious that at present, due to the increased air traffic, the organizational conditions are more difficult. The "day of the open doors" that other institutions organize has a different specific to us, considering the security rules that must be strictly observed. But our doors are open for similar events, held in an organized environment. ”Said Mr. Marius BODEA, President of the Board of Directors of Iasi International Airport.

The event is addressed to both drivers on 4 (four) wheels, those who ride motorcycles, scooters or mopeds as well as cyclists. The main message that Iasi Airport wants to convey is that the very high speed has logic on a specially arranged circuit - car, motorcycle, karting - or on the track of an airport, in no case in the road traffic where speed and inattention can have tragic consequences. Iasi Airport brings together the "parties" involved in road traffic and offers its infrastructure to promote their "cause": mutual respect.

More details about the Campaign can be found on the official event page: https://www.facebook.com/events/486841091460182