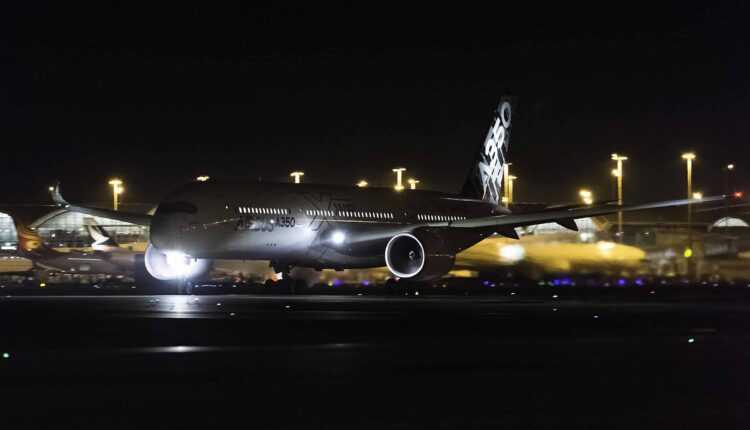 The lights of an aircraft: red, green, white

Aircraft have a light code for ground and air activities!

Either night or day, the aircraft have a number of functional exterior lights. From take-off to landing, the exterior lights of the plane are vital to "see and be seen."

These lights must work properly and in all weather conditions, including at very low or very high temperatures, at high altitudes and at high humidity. At the same time, these lights must also work as a result of very rare lightning strikes.

The lights of an aircraft 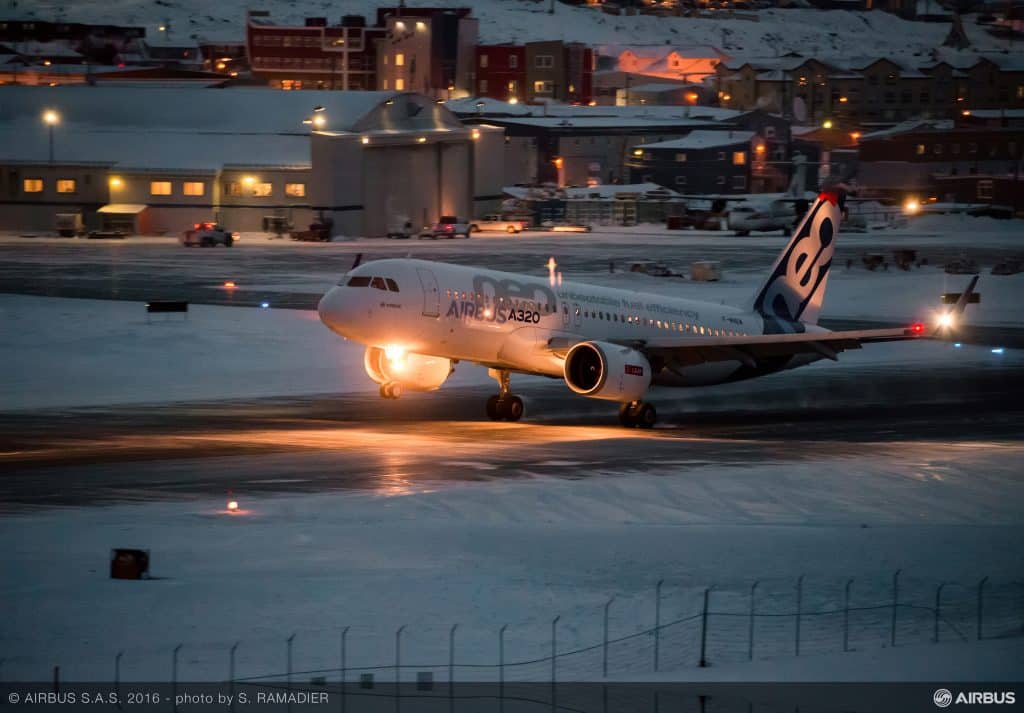 Airplane lights are divided into two main categories: those used to help pilots see and those that make the aircraft visible in flight and on the ground.

Let's take them one at a time. The bright front lights (such as the headlights of a car) are lit at night, in adverse weather conditions or in low visibility conditions to help the flight crews see the front. These are the lights in the first category.

The lights in the second category are the landing, taxi and take-off lights. These super-bright lamps are used during taxi, take-off and landing operations. Other lights are used for visual detection of ice on engines and wings, while others illuminate different areas of the aircraft.

If you flew at least once with the plane, you probably noticed that there is a red light on the left wing and a green light on the right wing. These lights have their origin in the sea. A red light at the port (left) and a green light at the starboard (right). Plus the strobos with white-red lights on the wings, fuselage and tail, all helping to determine the position and direction of the aircraft. 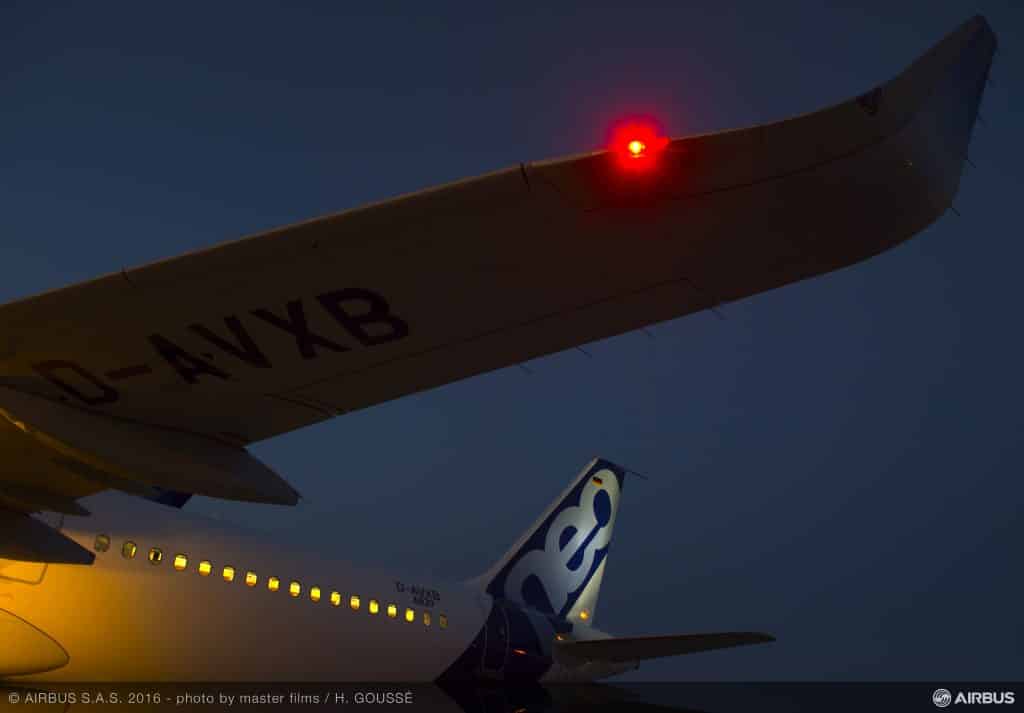 To simplify the idea of ​​red and green lights from the ends of the wings: the red light is on the left wing (heart area) of the aircraft, the green light is on the right wing. If you are on the runway of an airport, it is night and you look at a plane, which has red light on the wing on your right side, you should run away from the plane :).

That being said, Airbus notifies us that on an A320 family plane there are 23 of bright spots on the outside, and an Airbus A350 XWB has 41 of such lights.