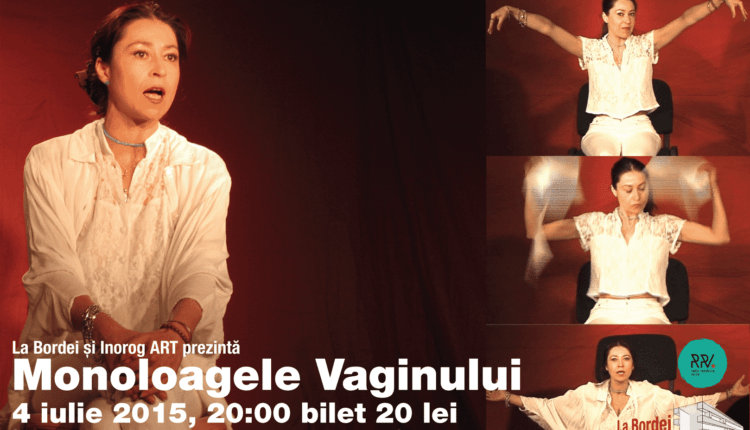 By Sorin Rusi On NOT ANYONE. , NEVER
1 366
Share
Delayed plane? Flight canceled? >>Claim compensation now<< for delayed or canceled flight. You can be entitled to up to € 600.

La Bordei, the first Dacian restaurant in Bucharest, is the perfect location for business meetings, family dinners, cocktails with friends, romantic or festive dinners (weddings, christenings), workshops, receptions. And from the 4 July, it will host theater performances.

Saturday, 4 July 2015, starting at 20.00, the restaurant La Bordei hosts a theater show: "Monologues of the Vagina" after Eve Ensler with Diana Giubernea, directed by Mona Gavrilaș. 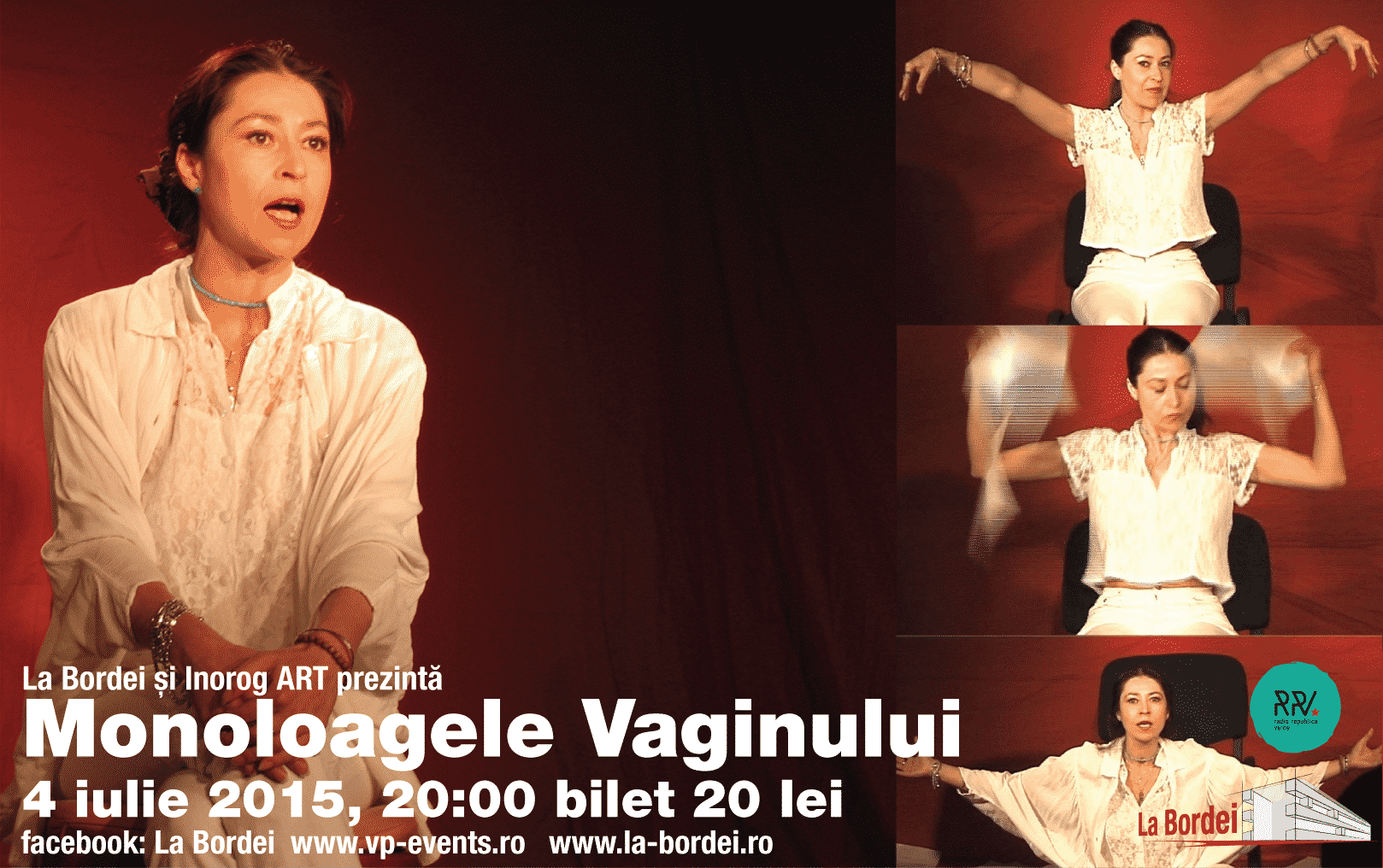 Very longevity, the show directed by Mona Gavrilaș has aroused the interest of the public from all over the country who wanted to see it and see it again. This Romanian adaptation of a famous and controversial American text at the time of its appearance, has several advantages: the subject addressed - the feminine universe with specific emotions and experiences, the directorial vision which is not based on fireworks, but on communication with the public that becomes an integral part of the show. and, above all, the actorial play of Diana Giubernea, who insinuates herself as a snake, managing to change her identity, to travel in time and space, with everyone in the room.

Nobody leaves regardless of the show, nobody leaves the same. During one hour, men and women are undressed.

The text has been translated into 40 languages ​​and played in over 50 countries, sparking a true global phenomenon, a manifesto that has generated the global movement against violence against women. Eve Ensler's text has become a challenge for actresses and directors alike.

The show "Monologues of the Vagina" has appreciative chronicles and a prize at the International Festival of Studio Theater, and Diana Giubernea - the prize for best actress.

The eco-efficiency strategies at Airbus

Aeromania photo contest - "Another holiday on the seaside"