The biggest Dreamliner has been officially presented!

By Sorin Rusi On NEXT Feb , NEVER
1 965
Share FacebookTwitterPinterestLinkedinWhatsApp

On 17 February 2017, Boeing officially unveiled the largest Dreamliner. The first Boeing 787-10 Dreamliner was assembled and presented at Boeing Base in South Carolina (South Carolina). 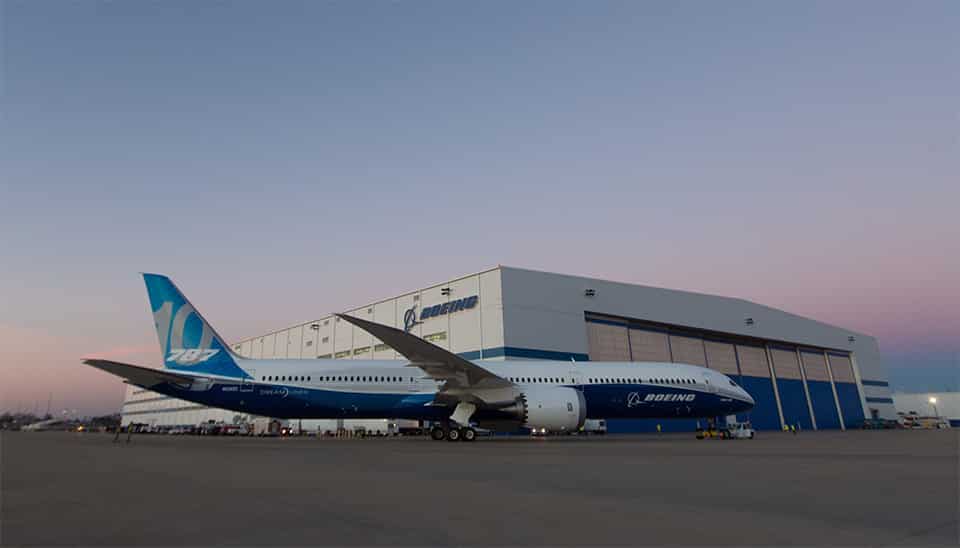 For starters, Boeing 787-10 will be built exclusively at the base in South Carolina, leading to the creation of new jobs. The first Boeing 787-10 Dreamliner will be ready for the inaugural flight, which will take place in the near future.

The first delivery of this type of aircraft is scheduled for 2018. 787-10 Dreamliner has collected orders for 149 units from 9 air carriers.

Boeing 787-10 is the largest of the familiar Dreamliner. It retains all the features of a Dreamliner, but comes with increased transport capacity. In a standard 2 class configuration, the Boeing 787-10 Dreamliner can carry up to 330 passengers.

According to information displayed by Boeing, the 787-10 Dreamliner has a flight range of 11910 kilometers, but this may vary depending on the aircraft's loading degree and weather conditions.

This is the Boeing 787-10 Dreamliner, one of the largest commercial aircraft at this time.