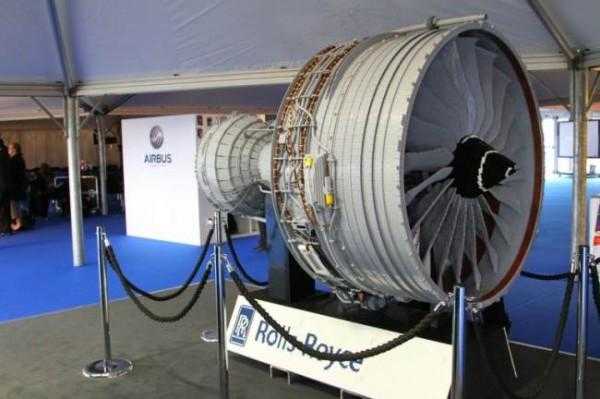 Rolls-Royce is an English company in the aerospace and defense industry and the second largest manufacturer of aircraft engines in the world, after General Electric. In the Farnborough International Airshow 2012, Rolls-Royce presented the new technologies that will enter the construction of the future engines. The Trent 700 and Trent 1000 engines were also presented, which will provide better fuel efficiency.

RR introduced the new Trent NONE-TEN, a next generation engine that will equip future Boeing 787 Dreamliner aircraft. It will have Trent XWB technology incorporated and will consume 3% less fuel compared to the current generation. This engine will come into service from 2016.

Cathay Pacific chose the Trent XWB-1000 engine for those 10 A350-1000 aircraft ordered at FIA 2012. Trent XWB is the most efficient engine for the largest civilian aircraft.

The new Trent 700 will equip A330 aircraft controlled by Garuda Indonesia Airlines, Synergy Aerospace and Avianca.

Also at the FIA ​​2012, Rolls-Royce presented the first jet engine built from lego parts. It is half the size of a Trent XWB-1000 and presents the engine parts in detail. 4 people worked for 8 weeks for its implementation.