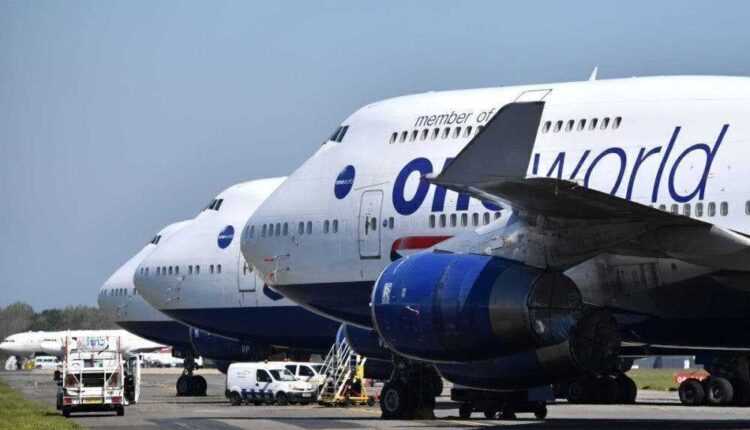 In July, British Airways has announced the withdrawal of its Boeing 747 fleet. The decision comes amid the crisis generated by the COVID-19 pandemic. The low demand forced the airline to adjust its fleet, operational network and even team. Unfortunately, the pandemic with the new coronavirus has literally ruined many aviation and tourism businesses.

Rossiya Airlines has announced that it will purchase 7 Boeing 747 ex-British Airways aircraft. All 7 planes are variant 747-400.

Rossiya Airlines will receive the 7 Boeing 747-400 aircraft in October and November. The 9 x 747s currently in the Rossiya fleet were originally in the Singapore Airlines and Japan Airlines fleets.

With the arrival of the 7 x Boeing 747-400, Rossiya Airlines enters the shortlist of air carriers with the largest fleets in this model. It will have 16 Boeing 747-400 aircraft, with an average age of 21 years.

The aircraft will be used on long-haul routes to Thailand, Indonesia, Turkey and Egypt, but also on busy routes in Russia. Examples are the routes Moscow - Phuket, Moscow - Bangkok, Moscow - Zanzibar and St. Petersburg - Sochi.

Romania could eliminate the 14-day self-isolation, but will request a negative test.

The railway connection Gara de Nord - Henri Coandă Airport was inaugurated on September 21, but the trains will run frequently from December 12.