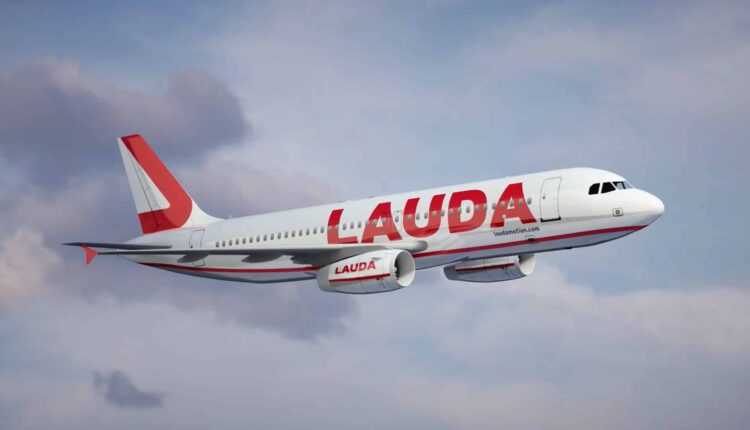 In the spring of 2018, Niki Lauda has launched Laudamotionand RYANAIR bought 75% of the company's assets. RYANAIR has invested in the development of the Austrian company.

But everything had a specific purpose. Europe's largest low-cost carrier needed Laudamotion to attack the Austrian market, in addition to entering other holiday markets. And after a year, RYANAIR bought Laudamotion at 100%.

Laudamotion, a subsidiary of 100% RYANAIR

At the same time, the objects of the Austrian low-cost carrier were announced. Laudamotion fleet will grow to 25 aircraft in the 2019 summer season, followed by the 2020 summer season to reach 30 all-Airbus aircraft.

In the coming months, over 20 new routes will be announced from the 4 Laudamotion bases. According to company officials, there are still negotiations to be conducted with the targeted airports and handling companies.

In the near future, Laudamotion will compete for 400 seats for pilots, flight attendants and engineers for the 4 operational bases.

We remind you that Laudamotion flies on the Bucharest - Vienna route, and tickets can be purchased from 10 euro / segment.