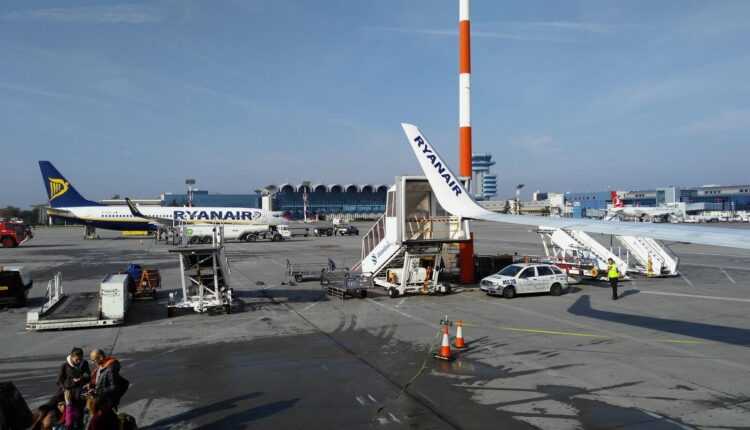 Ryanair opens base in Bucharest with 3 airplanes / more flights

Starting with 30 October 2016, Ryanair will open 81 base, allocating 3 aircraft to Bucharest. It will inaugurate 2 new routes to Athens and Timisoara, plus more flights to Dublin, Milan and Brussels. 1.4 million passengers / year are estimated.

Valencia - Craiova with Ryanair, from November 3, 2016