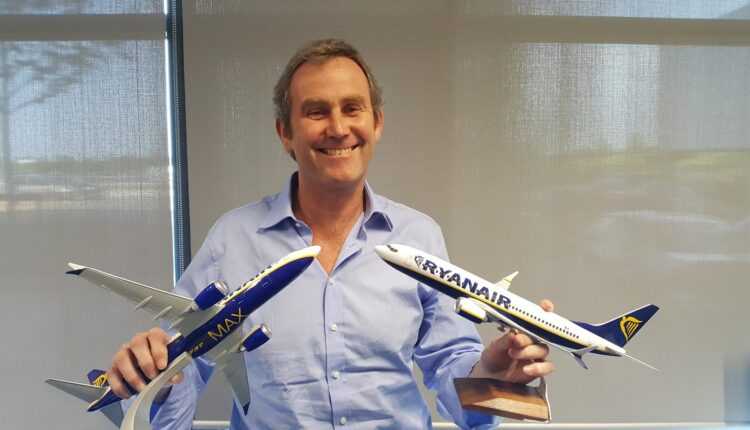 By Sorin Rusi On NOT ANYONE. , NEVER
0 896
Share FacebookTwitterPinterestLinkedinWhatsApp

This new order, valued at more than 1.1 billion at current listing prices, together with the existing firm order for 100 x 737 MAX 200 (and an option for other 100), will allow Ryanair to increase its traffic. passengers up to 200 million customers up to 2024. 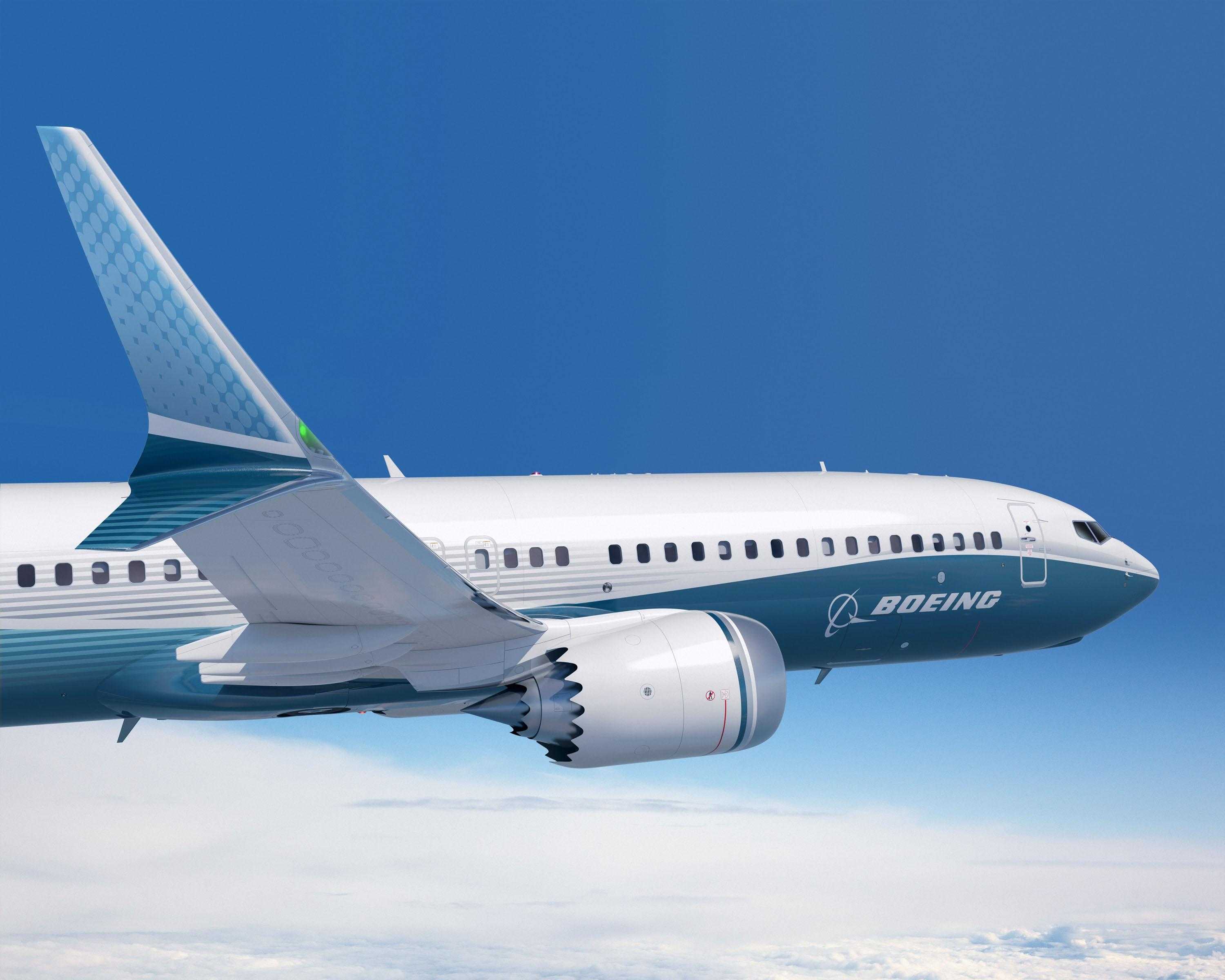 Ryanair operates a uniform fleet of Boeing aircraft, the youngest in Europe, with an average age of 6 years and a half. In March 2017, Ryanair received the 450 Boeing.

These new Max "Gamechanger" aircraft will reduce fuel consumption by up to 16% and reduce noise pollution by up to 40%, while giving 4% more seats on the flight (197 vs 189), still allowing Ryanair to reduce fares and remain Europe's most environmentally friendly and clean airline.

Mick Hickey, Chief Operations Officer, Ryanair, said: “We are pleased to announce the purchase of 10 additional Boeing 737 'Gamechanger' aircraft, in addition to our confirmed order for the 100 737 Max 200, and a remaining option for other 100.

This new Max 737 aircraft has 8 seats in addition to the 189 seats on Boeing 737-800, and incorporates the latest technologies for engines and winglets, reducing fuel consumption and noise pollution, ensuring we remain the greenest and cleanest airline in the world. Europe.

Ryanair is proud to be a Boeing partner and operates an all-Boeing 1994 fleet. ”

Ihssane Mounir, Senior Vice President, Boeing Commercial Airplanes, Global Sales & Marketing, said: “The 737 MAX and 197 seats offer Ryanair the perfect solution for its additional capacity requirements in its efforts to carry 200 millions of passengers per year by the middle of the next decade.

The 737 family was the foundation on which Ryanair revolutionized low-cost travel in Europe, and we are honored that this flagship carrier continues to grow in partnership with Boeing. ”