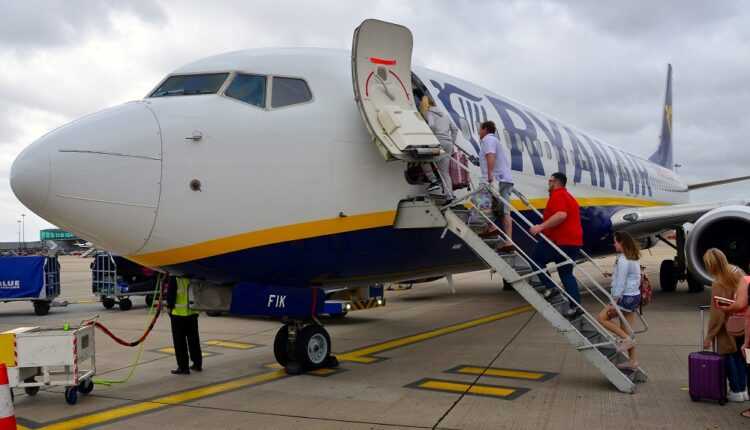 On November 11, RYANAIR announced the opening of the base in Turin and launched the operational program for the summer season 2022. RYANAIR located two aircraft base in Turin, representing an investment of 200 million dollars, and announced 19 new routes. The new base in Turin represents RYANAIR's commitment to the Piedmont region and further demonstrates the airline's ability to rebuild the Italian tourism industry.

RYANAIR will operate over 100 weekly flights on 40 routes, of which 19 routes will be launched shortly. Thus, Italians in Turin and the Piedmont region can travel faster and cheaper to destinations such as Edinburgh, Cagliari, Malaga and Seville.

Starting in March 2022, RYANAIR will inaugurate three more routes from its base in Turin: Agadir; Billung and Zadar.

We are also looking forward to flights from Turin to destinations in Romania. There is a very large community of Romanians in the Turin area, who need flights to Bucharest, Iasi, Bacau, Cluj or Timisoara.

RYANAIR promotion: over 100 tickets from 000 EURO for trips to Christmas Markets

COVID-19 Daily - November 18: Pfizer, BioNTech and Moderna together earn $ 1.000 every second based on vaccines!