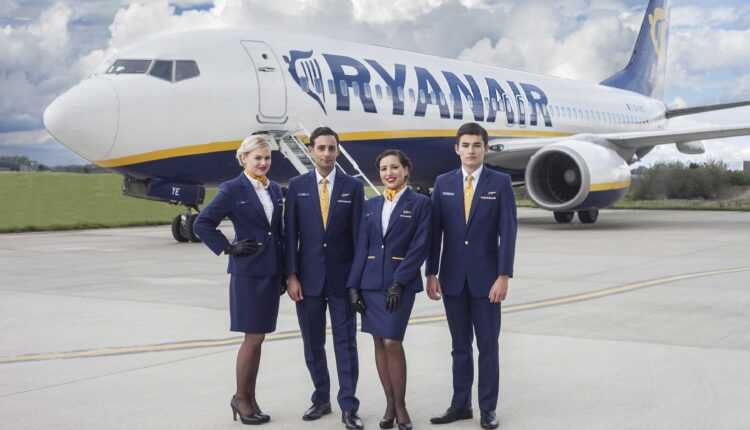 RYANAIR supplements the flights on the routes Bucharest - London and Bucharest - Brussels, during Christmas

In response to high demand for holiday flights and as part of its commitment to reunite Christmas families, Ryanair is pleased to announce 24 additional flights from Belgium, France, Greece, Italy, Portugal, Romania, Spain and the UK.

The ad comes bundled with a new promotion. Ryanair has launched GBP 19,99 / EURO tickets for scheduled travel from December 17 to January 9, allowing people from all over Europe to travel and celebrate Christmas and New Year with their loved ones.

As can be seen from the table above, RYANAIR will increase to 3 the number of weekly flights on the route Bucharest - Brussels Charleroi and to 9 on the route London Stansted - Bucharest.

Blue Air supplements the flights on Bucharest - London Heathrow, during the winter holidays

The United States and the United Kingdom have signed a new "Open Skies" agreement.