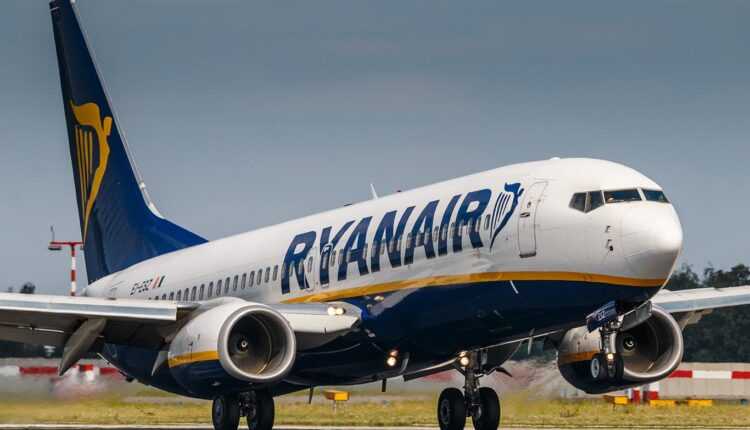 RYANAIR will resume its activity at its base in Bucharest starting with July 1. However, due to the flight bans from Romania to Spain, Great Britain and Belgium, the list of RYANAIR destinations will be reduced. And, to our surprise, flights between Romania and Italy are postponed until mid-July.

Although it is allowed to operate flights between Romania and Italy, RYANAIR decided to cancel them until June 18, 2020. Maybe because until that date we have a state of alert in Romania, an unstable period and with all kinds of green and yellow lists.

We hope that by the middle of July, there will be no more travel bans and restrictions. The coronavirus pandemic is among us!

CNSU has decided not to change the green list of countries exempted from isolation / quarantine.

KLM resumes flights to several destinations in the UK.