Emirates technicians completely changed the landing gear on the Airbus A380 (A6-EDF) aircraft. The landing gear for an A380 consists of 5 sets: 2 under wings, 2 under the body of the aircraft and 1 set in front.

The Emirates Engineering division managed to successfully change the entire landing gear at Airbus A380 (A6-EDF), the first of the Emirates fleet to benefit from this "treatment". 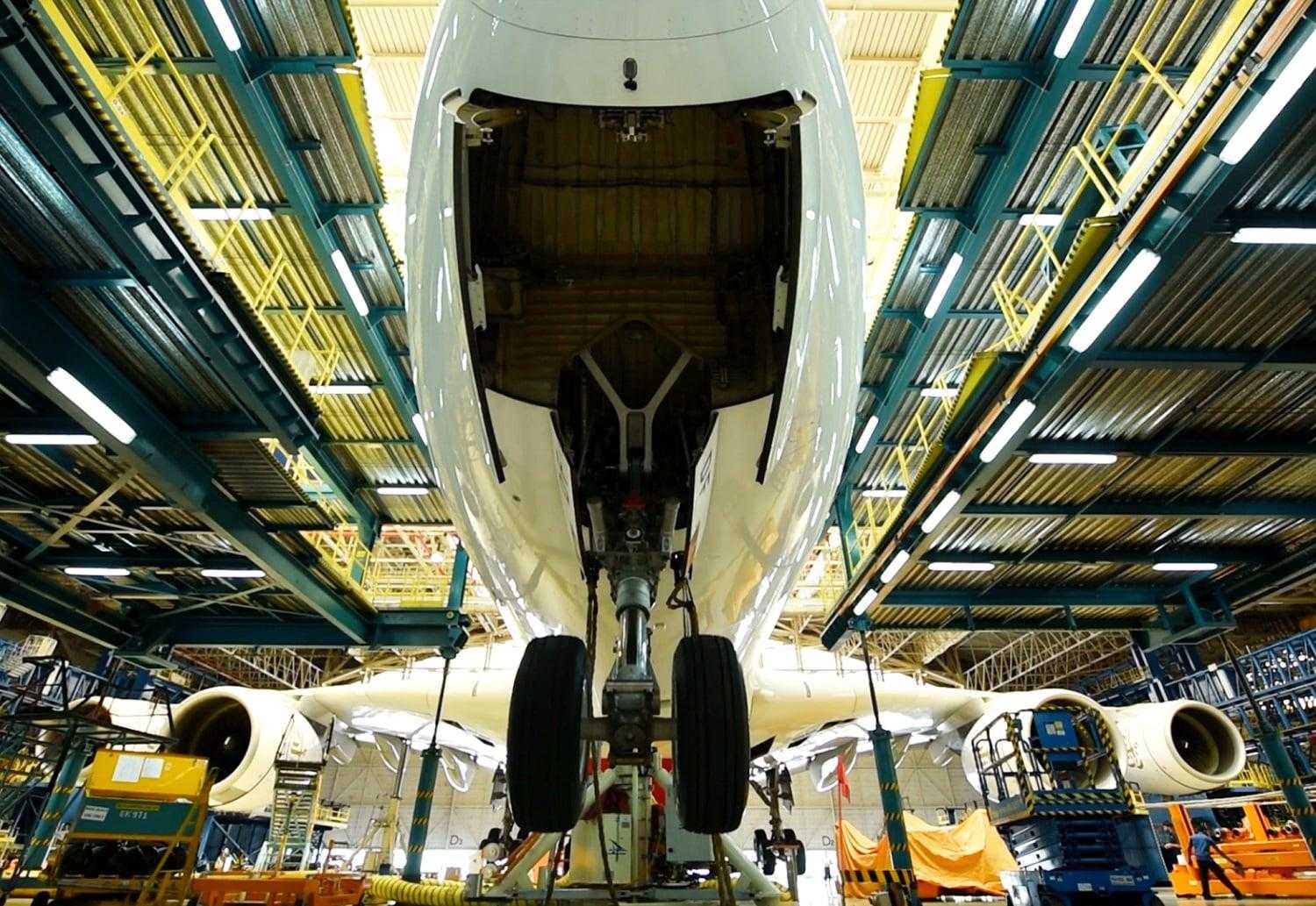 The landing gear for an Airbus A380 consists of 5 sets and 22 wheels. In addition to the wheels, the landing gear mechanism also includes the extension and retraction system of the entire gear, the braking and steering systems, as well as other monitoring systems.

The landing gear of an A380 is intended to support approximately 570 tons at takeoff and 390 tons at landing. You realize that this whole system needs to be checked and maintained very well.

Emirates engineers managed to completely change the entire landing gear in 14 days. Every man has worked hard to complete this challenge on time. During the work, the Airbus A380 aircraft was suspended on the jackets.

Other 2 A380 Emirates aircraft will receive the same treatment. Emirates engineers worked and trained together with a team of Airbus, UTAS and Safran suppliers.