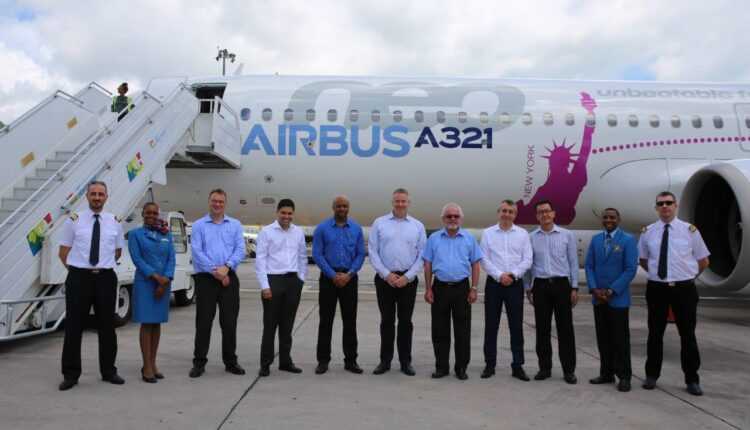 Today, 30 March 2018, the new A321LR has set a new record for a single-aisle aircraft. He flew nonstop on the Seychelles - Toulouse route. 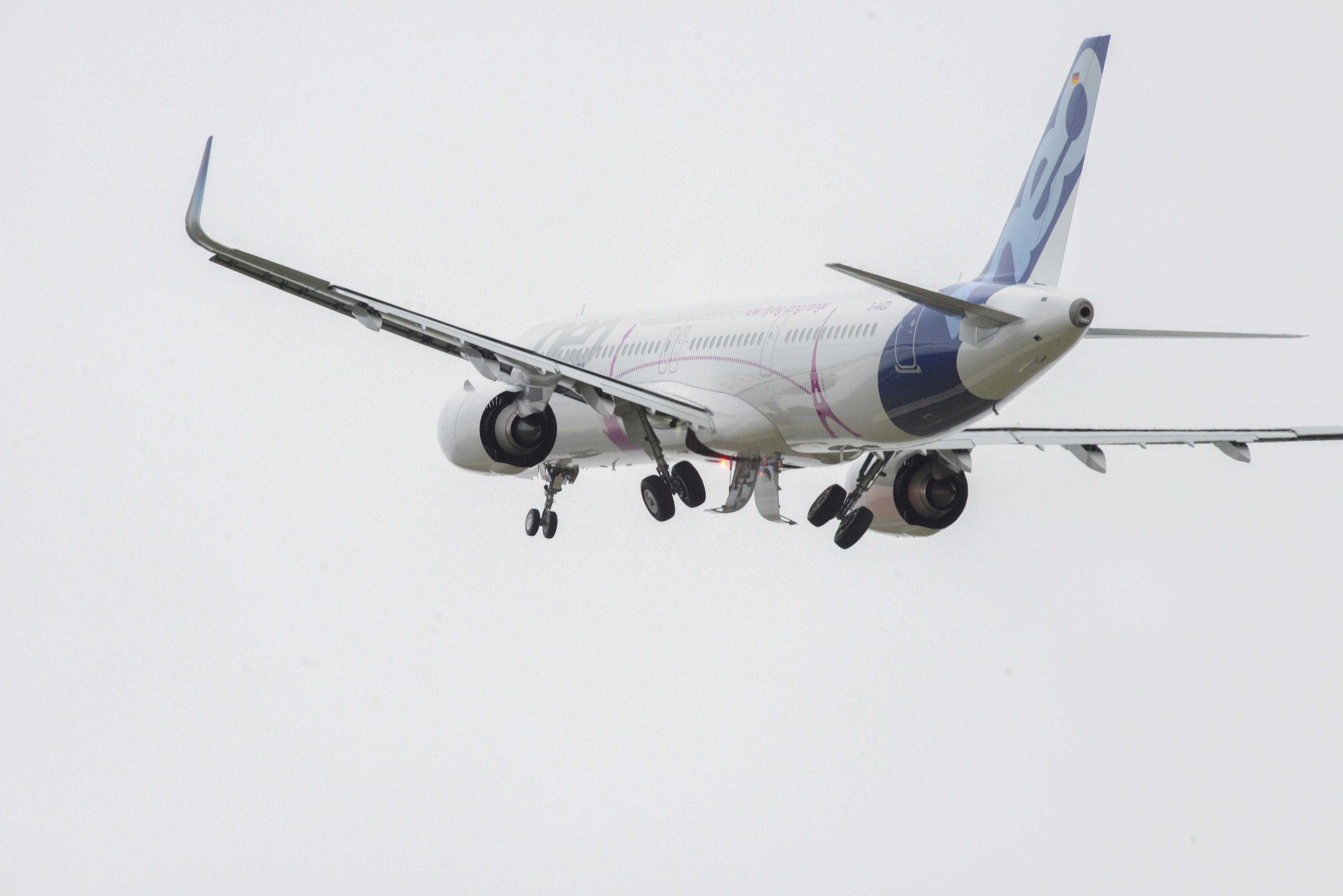 It is a plane configured for long-haul flights. And today, 30 March 2017, the new Airbus A321LR has shown that it can fly non-stop between Seychelles and Toulouse. The flight duration was 10 hours and 50 minutes, and the distance traveled was over 7600 kilometers, above the limit initially announced by Airbus.

On board were 11 technicians, 5 crew members and 165 mannequins, the equivalent of 180 passengers on a regular commercial flight.

A321LR (Long Range) is a modified A321neo. An additional tank was fitted, the maximum take-off weight was increased from 93.5 to 97 tonnes, the front door was removed from the engines and 2 emergency exits were added above the wings.

The new A321LR will be powered by CFM International LEAP-1A engines. And, obviously, it can carry up to 240 of passengers over a maximum distance of 7400 of kilometers, the greatest autonomy of flight for a single-aisle aircraft.

We remind you that, in mid-February, the first Airbus A321LR flew non-stop on the route Paris - New York,

The A321LR seems to be the sleeve AS for medium and long flights at the lowest possible cost, a market segment left uncovered. This type of aircraft could fly without problems on the routes Lisbon - Recife (Brazil); Dubai - Beijing; Singapore - Sydney; Kuala Lumpur - Tokyo. But just as well, it could fly Paris - New York, London - Miami and many more.

With the operation of this long-haul flight, Airbus A321LR is approaching with rapid certification steps, and in Q4 2018 will be delivered the first aircraft of this type.