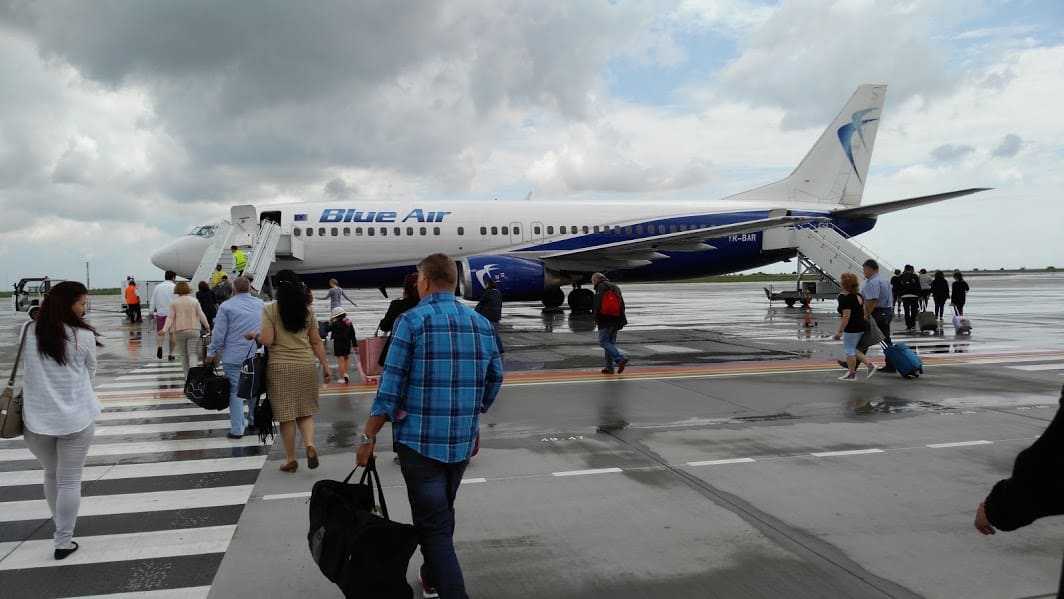 2017 Seaside Vacation is now at 1 time away from your home! SPECIAL OFFER: "COME FREE BY AIR TO THE SEA"

Coronavirus: Blue Air flights in the context of COViD-19.

But the most spectacular evolution is Blue Air. For 2017, the low-cost carrier (smart flying) announced the opening of the operational base in Constanța. It comes with several new domestic and international routes.

But the big surprise comes from the internal routes. After a long time, Romania is connected by the airport Mihail Kogălniceanu, Constanța. In the summer season 2017, Blue Air will operate flights on routes: Constanța - Timisoara; Constanta - Oradea; Constanta - IAII; Constanta - Cluj. The flights will be operated during the period 18.06 - 15.09.

COME FREE BY PLANE AT SEA

For Romanians eager for relaxation, fun and beach on the Romanian coast, the road is no longer a problem. In no more than an hour, the leaning reaches Constanța. Travel agencies support these routes and offer promotions on tour packages, which include airfare + accommodation + hotel transfer.

Campaign "COME FREE BY PLANE AT SEA", Which is developed by Paradise Dream Vacations, is very successful among Romanians. Take advantage of this offer!

Why hurry abroad when we can enjoy the beach, sea and sun and on the Romanian coast? Know that there are accommodation units with services over many hotels abroad. We have fun at the Black Sea shore. As for safety and security, Romania is considered a safe country. But about all this we will tell in another article!