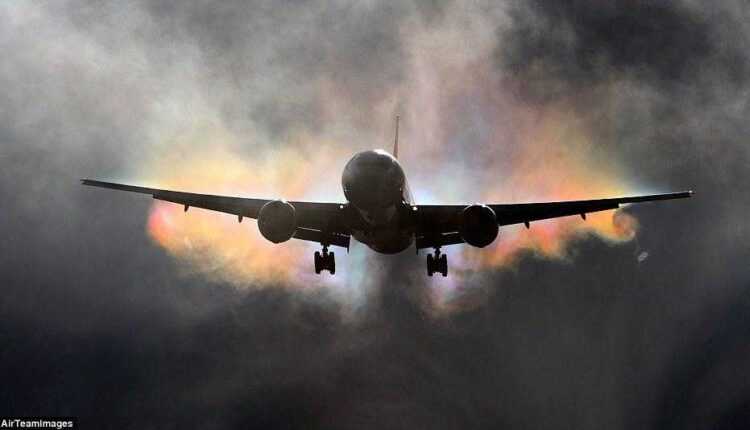 And planes can paint (photo)

A painter needs imagination, space and a brush to make the most spectacular painting. A pilot needs a lot of experience, a plane and the freedom to express himself in flight. And planes can paint on the blue sky!

Daily Mail published a series of interesting photographs with "paintings" made by different aircraft and in different weather conditions.

Images can be scary, but they only express normal phenomena that occur under certain conditions. Due to the low pressure areas around the wings of the aircraft, the air can condense, leaving behind water and even ice. When a plane passes through a cloud, the water vapors present are absorbed into the whirlpools, forming these color effects. As a child, I was attracted by the white grass left on the blue sky by the powerful aircraft engines.

Airplanes cannot fly too close to each other when landing or taking off because of their dangerous air leaks. For this reason, the time duration and the distance at which they can operate against each other have been standardized. But let's finish with so much talk and show you the paintings!

And below you have a video of the phenomenon! An F18 breaks the sound barrier!

TAROM has obtained the third renewal of the IOSA registration