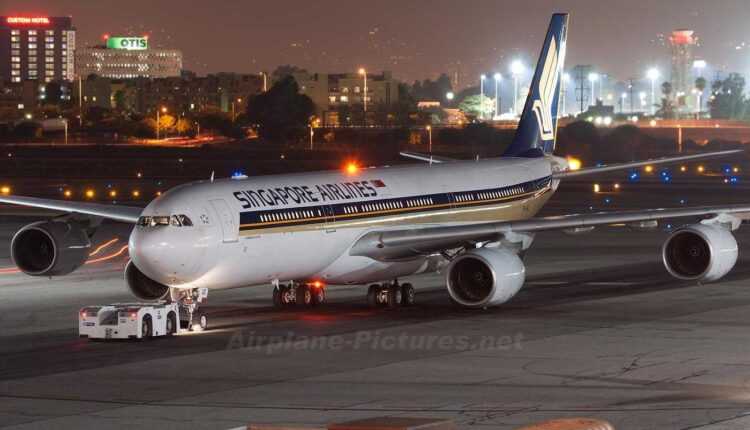 However, Singapore Airlines has announced that it will drop the 5 Airbus A340-500 aircraft and return them to the manufacturer based on an agreement for new Airbus A380 aircraft, which will be able to carry up to 470 passengers, but are not for very long flights.

The two routes were removed from the system for economic reasons. Airplanes were consuming far too much fuel, and flights were tedious and required many other expenses. In addition to the 100 passengers, 2 also had complete cabin crew and pilots. 19 flight hours are not few, and those on board needed more meals and drinks. The price of a ticket varies between 6000 and 8000 round-trip dollars.

Singapore Airlines will continue to link Singapore to New York, but via Frankfurt-based A380 aircraft. It is a better solution, economically speaking, for the Singapore carrier, but a much more tiresome route for passengers and this is due to the 5 hours they have to spend at the airport during the stopover.

But there are still super long routes, to the delight of those who want to spend more time on the plane. Currently, the longest route, relative to distance, remains Sydney - Dallas operated by Qantas Airways (approximately 14 km). The longest route, reported on time, remained Atlanta - Johannesburg operated by Delta Air Lines (approximately 000 hours of non-stop flight).