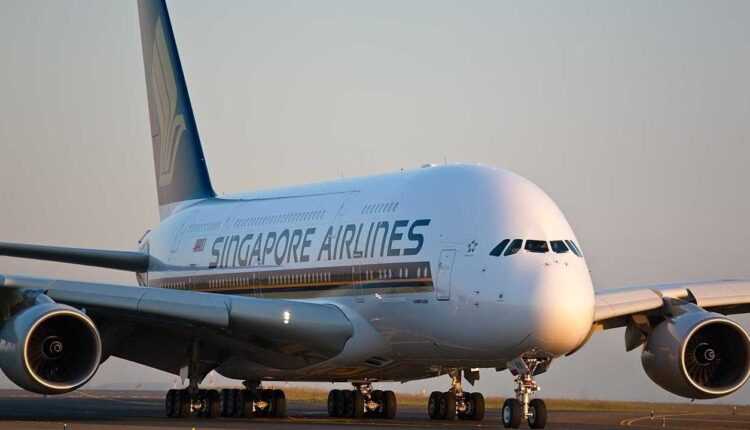 From 30 to 2014, Singapore Airlines will fly with Airbus A380 in India to Delhi and Mumbai. As a result, the airline in Singapore will reduce flight frequencies on both routes from 3 to 2 daily flights. One will be operated with Airbus A380, and the second with Boeing 777-200ER.

In January 2014, Indian authorities lifted the ban on the A380, and in March signed an agreement with Singapore Airlines to send super jumbo to India. Singapore Airlines will be the first airline to fly an A380 to India, with two other airlines in talks - Lufthansa and Emirates.

Bookings for A380 services have been opened since April 7 2014, and below are the operational programs for the two routes: