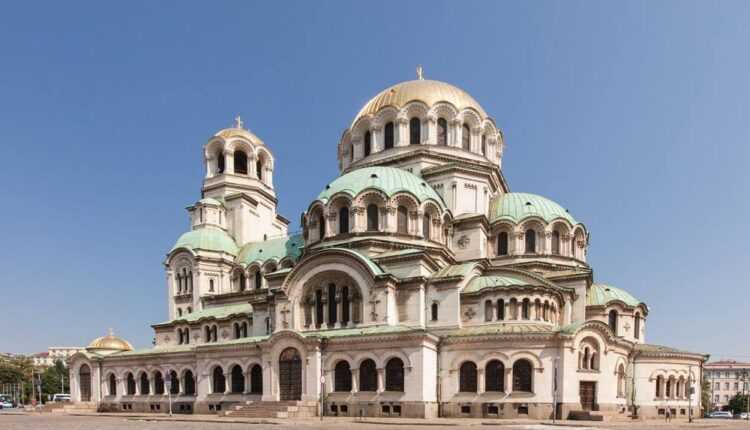 From 22 to 2017, daily flights between Sofia and Frankfurt!

At a conference held on 14 February 2017, Wizz Air has announced the opening of routes to Frankfurt's main airport (FRA). The first route will be Sofia - Frankfurt, which will be inaugurated on May 22, 2017.

There will be daily flights with Airbus A321ceo aircraft. Prices start at 29.99 EURO / segment, including airfare and small luggage.