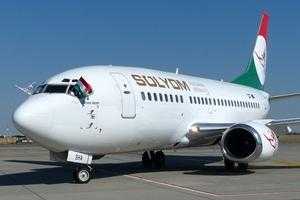 On 22 July 2013, I published the news about Solyom Hungarian Airways, a new private airline in Hungary. At first I looked at the statements of Solyom officials with skepticism, but it seems that their ambitious project is on course.

On 18 August 2013, the new airline Solyom Hungarian Airways it came into the possession of the first Boeing 737-500 (HA-SHA). It is part of a package of 6 units rented from the European Aviation Group. The aircraft is 23.3 years old and is powered by two CFMI CFM56-3C1 engines. Has also been in the British Airways, Nordavia, SAS Scandinavian Airlines fleets. London officials said the plane is in perfect working order. 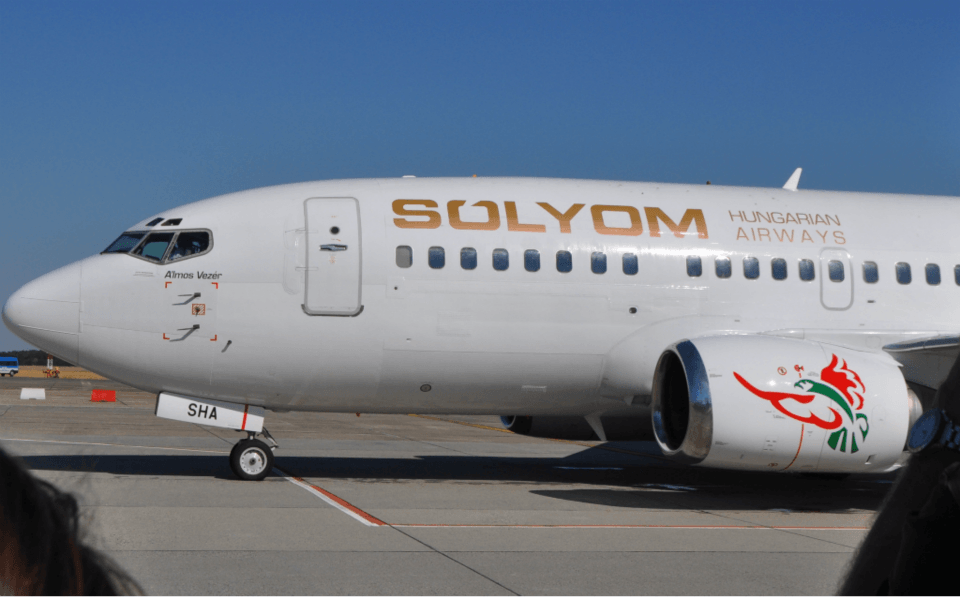 Solyom Hungarian Airways will be based at Liszt Ferenc Airport in Budapest. Solseom CEO Jozsef Vago did not give more details about the routes, but hopes for a rapid expansion to the Middle East, North America, China and the former Soviet republics.

According to information published in the Hungarian press, Solyom Hungarian Airways will start operating charter flights from September 2013 and will enter scheduled routes from October. There are flights to Amsterdam, Frankfurt, London, Paris, Milan and Stockholm, all departing from Budapest.