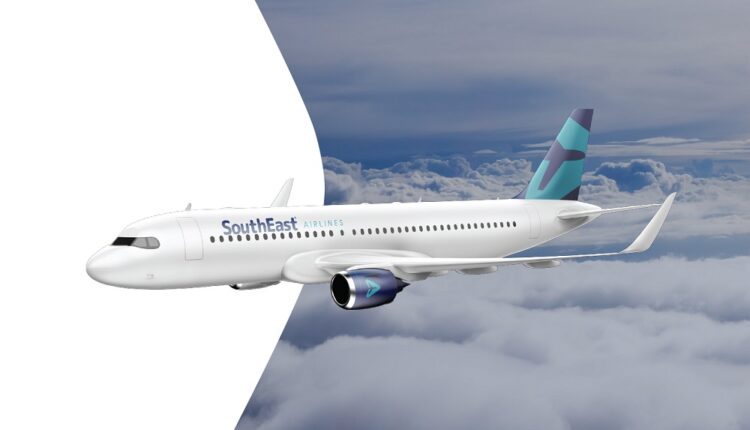 SouthEast Airlines is a newly established airline in Slovenia, headquartered in Trbovlje, according to the Slovenian aviation portal Sierra5.net.

The founders and management team of the future airline include experienced pilots and instructors, aeronautical engineers and mechanics, finance specialists and other aviation support services.

Blaž Berdnik, one of the founders of SouthEast Airlines

One of them is Blaž Berdnik, commander of the Airbus A320 aircraft with 22 years of aviation experience. Berdnik told Sierra5 why they decided to set up their own airline: "At the beginning of 2019, my team and I decided it would be time for a new and fresh approach in Slovenia as well. Of course, the preparations for such a project are very intense and that is why it took somewhere between 18 and 20 months for us to reveal our plans. In January 2021, with the first official interview with the Civil Aviation Agency of the Republic of Slovenia, we also officially confirmed our intentions to set up a new airline based in Slovenia. "

SouthEast Airlines enters the European air transport and services market with its advanced approach, modern air technology and European Airbus aircraft. "SouthEast has already signed a contract for a rather demanding charter program for the summer of 2021, being convinced that we will implement it successfully after obtaining the AOC (air operator certificate) "Said Blaž Berdnik.

The company decided to have a uniform fleet, all extremely reliable Airbus A320. " Airbus was a logical and very easy choice. In Slovenia, this type of aircraft has been used since 1988."

The company is negotiating with the landlord about the details of renting the Airbus A320 aircraft. SouthEast will start operations with an Airbus A320 with 180 seats in an economy class and is expected to be added at the end of this year. Yes, the question is how can you get AOC this summer if the plane comes at the end of the year?

The carrier has already successfully started the selection and training of flight crews. In the initial phase, it is anticipated that the staff will have 3-4 complete crews for the first aircraft, which together with the ground support, which includes the operational and commercial part, will be around 35 employees.

As for the name, it seems that there was a company called Southeast Airlines somewhere in Florida. It flew between 1999 and 2004. It remains to be seen when the new Slovenian airline will officially start flying.