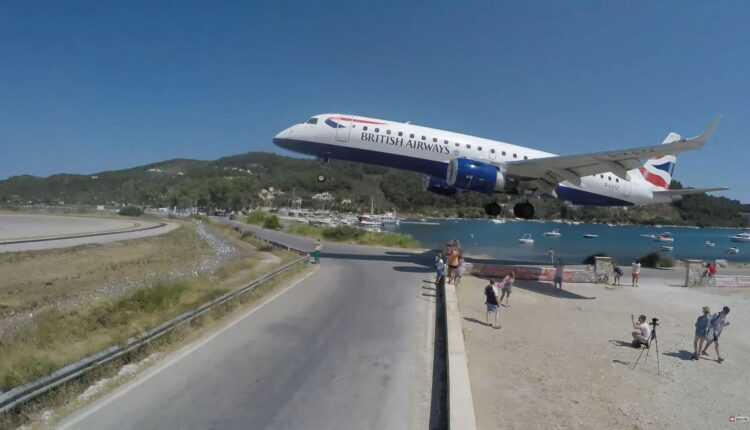 A representative of Cargospotter was in Skiathos and made a video compilation with the most spectacular landings. The star of the video collage is an Embraer E190 British Airways, which operated the lowest landing on the beach at the end of the runway.

Skiathos Airport is renowned among the aviation enthusiasts. Many avgeeks call him St Maarten of Europe.

When the weather is good, hundreds of people gather on the road and beach at the end of the runway to enjoy planes. Low altitude crossings, but also jetblast are the main attractions.

(Video) Landing and taking off Airbus A318 TAROM the Skiathos, Greece

The largest aircraft accepted at Skiathos is the Boeing 757. You will not see large planes such as the Boeing 747, 777, A330, A350, but you will certainly be able to see the most spectacular landings and take-offs.

MH370 case: the most plausible runway - the suicide of Commander Zaharie Ahmad Shah