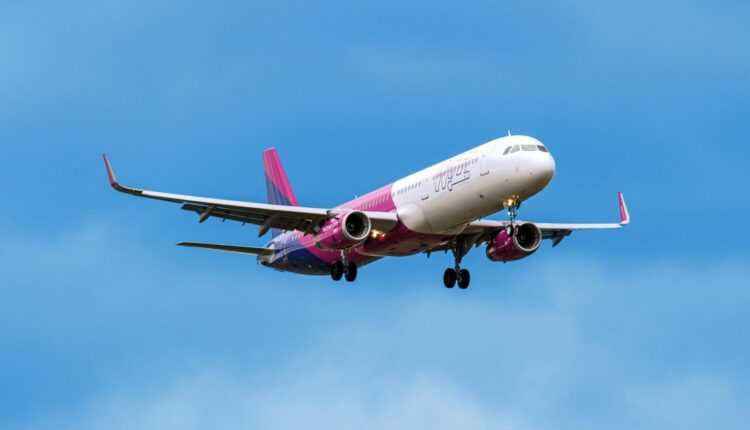 In the fall of last year, Wizz Air announced flights on routes Suceava - Treviso, Suceava - Bologna and Suceava - Rome. They are due to start from 27 to March 2017, with the transition to the 2017 summer schedule.

However, due to high demand, Wizz Air notified the Suceava airport of the early opening of the Suceava - Treviso route. Flights will start on 18 March 2017, on Tuesdays and Saturdays, after the following schedule:

From 27 March to 2017, Wizz Air flights on the route Suceava - Treviso will be operated on Mondays and Fridays, and the schedule will be:

Rates start at 39 lei / segment, the rate at which you have included online check-in and small hand luggage (42x32x25cm).