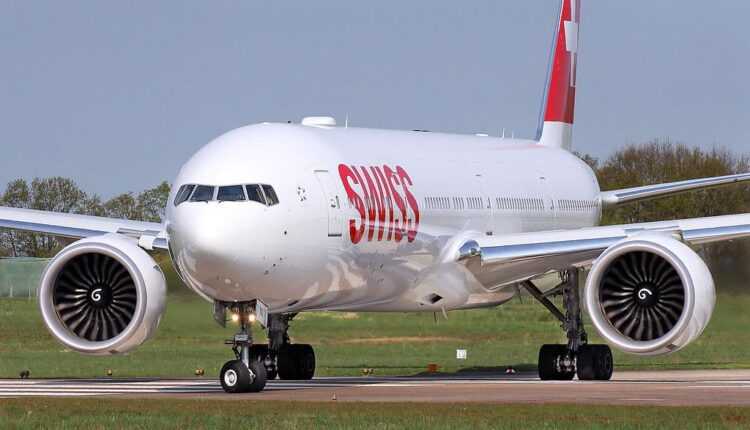 SWISS has made the longest flight in the company's history, on the route Santiago (Chile) - Zurich (Switzerland)

These days, SWISS has made the longest flight in the company's history, on the route Santiago (Chile) - Zurich (Switzerland), of about 12 kilometers. It was a repatriation flight, which was operated at the request of the Swiss Federal Department of Foreign Affairs (FDFA).

The flight was operated by a Boeing 777-300ER (HB-JNJ). It had the mission to transport about 330 passengers stranded in Chile to Switzerland. The flight duration was 13 hours and 12 minutes.

SWISS made the longest flight

Currently, the longest scheduled commercial flight on the SWISS network is on the Singapore - Zurich route and lasts approximately 12 hours and 50 minutes.

The landing of the repatriation flight LX8901 on behalf of @EDA_DFAE from Chile.🇨🇭 Fun fact: the last SWISS flight to Santiago took off almost 11 years ago to the day. pic.twitter.com/w0bcqylqOr

The Swiss Federal Department of Foreign Affairs (FDFA) is also planning other repatriation flights with SWISS and Edelweiss from far-flung destinations in Latin America, Asia, Oceania and Africa.

An aircraft crashed on the runway of Manila airport and caught fire! (video)