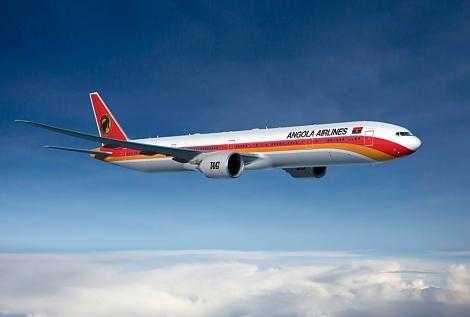 On the African continent, growth in the civil aviation segment continues to exceed the world average. Angola's economy is also growing at an accelerated pace, and the investment made in the three new aircraft is following the growing demands for air travel.

TAAG will increase the number of routes operated by the use of new aircraft. Routes to Rio de Janeiro and Sao Paulo (Brazil), Lisbon and Porto (Portugal) plus other destinations in Europe are included.

Lufthansa will operate Frankfurt-Washington DC with Boeing 747-8i