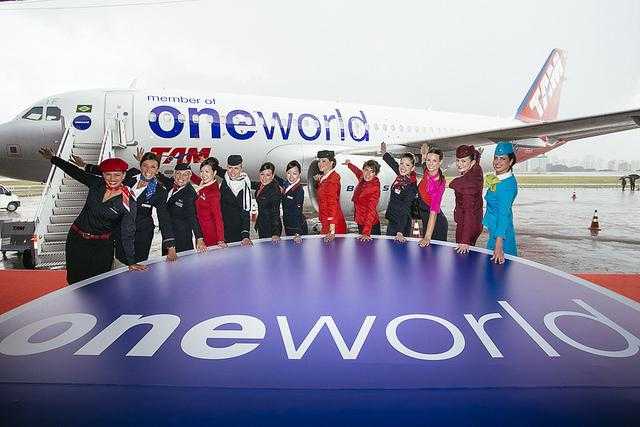 With the accession of the TAM Airlines carrier, the LATAM Airlines group rejoins the Oneworld alliance. LAN Airlines is a member of this alliance of 2000, together with its subsidiaries: LAN Argentina, LAN Colombia, LAN Ecuador and LAN Peru. In the near future, TAM Mercosur will also join Oneworld. As a result, all airlines of LATAM Airlines will be members of the same alliance.

With the accession of TAM Airlines, Oneworld expands its network with 45 new destinations in Brazil, and São Paulo – Guarulhos International Airport becomes a hub for the alliance. In 2013, TAM Airlines carried 37 million passengers to and from 61 destinations in 16 countries in Latin America, the United States and Europe. It operates a fleet of 172 aircraft and registers approximately 800 flights daily.

The fleet of Oneworld airlines adds up to 3.300 aircraft, which fly to thousands of airports across 150 countries and transports 475 millions of passengers per year, operating approximately 14.000 departures daily. The Oneworld Alliance generates annual revenue of approximately 140 billion.

Over 30 flights to and from Bucharest canceled by Lufthansa pilots strike, between 2-4 April 2014

TAROM news in the 2014 summer season