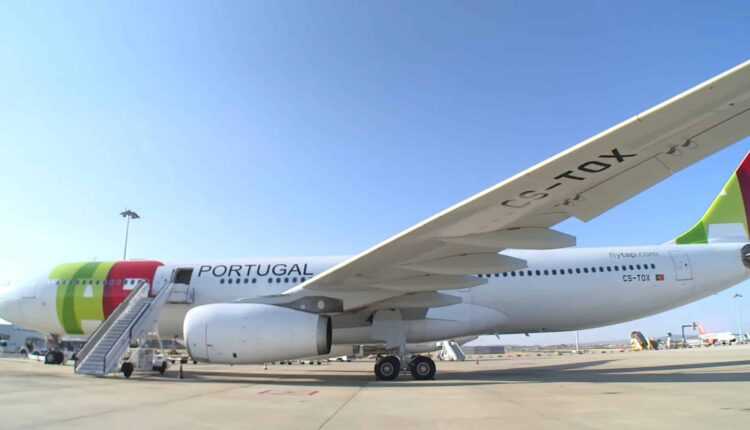 For TAP Air Portugal, September 2017 was the best in terms of the number of passengers carried.

In September 2017, TAP Air Portugal carried 1.38 million passengers. It was the best month for the Portuguese carrier. And we are among the passengers of September. I flew on the routes Bucharest - Lisbon - Ponta Delgada - Lisbon - Bucharest.

Record number of passengers in September 2017

The largest increase was recorded on European flights, by approximately 21.1%, which means an increase of 147 000 of passengers compared to the same period last year.

Regarding the degree of load, flights from / to Brazil were best with 92.3% of the number of seats available. There was an increase of 5.5% over the same period in 2016.

Another record was reached on 15 in September, the day TAP Air Portugal transported 50273 passengers. It was the best day in the history of the Portuguese carrier.

The partnerships made by TAP Air Portugal with: JetBlue and United Airlines (North America) contributed to the increases on flights to North and South America; Azul and GOL (South America).