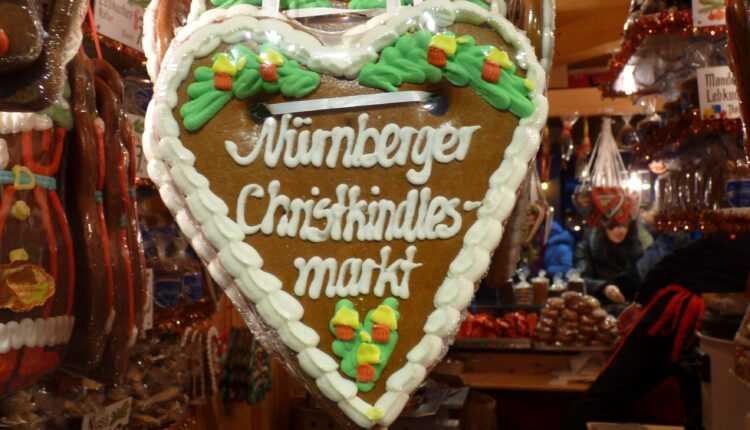 If you wanted to get to a German-style Christmas fair and you didn't succeed, now is the time to go to one organized right inside the venue Henri Coandă International Airport, Bucharest.

Bucharest National Airports Company, in collaboration with Nurnberg Airport and with the support of the company Wizz Air, organizes Thursdays, 10 December 2015, starting with 11.00, a Christmas fair at the Henri Coandă International Airport in Bucharest.

At the Christmas Fair, which will be held in the new departures terminal of Henri Coand AirportWell, passengers are invited to taste the products served at the famous Christkindlmarkt (Christmas Fair) in Nurnberg: sweet cake, boiled wine, hot tea. Passengers will be able to listen to traditional German music, while admiring the beauty of the popular costumes of the Bavarian state of Germany.

Those attending the fair will be able to take part in a raffle with prizes offered by the Bucharest National Airports Company (two vouchers at the Business / VIP lounges), as well as by the Airport Nurnberg and Wizz Air (access to Nurnberg Airport's VIP lounge, return flights from Bucharest -Nurnberg, city tour and two nights accommodation, for two persons, in Nurnberg).