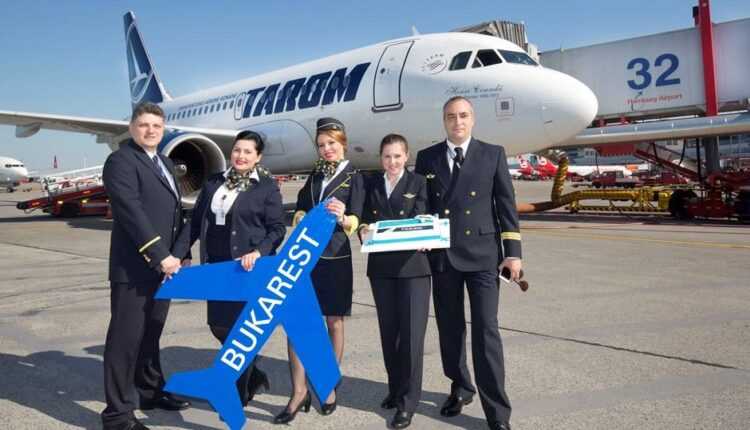 TAROM inaugurated the Bucharest - Hamburg route, loading factor of 75% on the inaugural flight

By Sorin Rusi Last updated NEVER eat. , NEVER
1 370
Share FacebookTwitterPinterestLinkedinWhatsApp
Delayed plane? Flight canceled? Claim compensation now for delayed or canceled flight. You can be entitled to up to € 600.

According to TAROM Director General Gabriel Stoe, the inaugural flight had a good and promising load factor for future traffic. 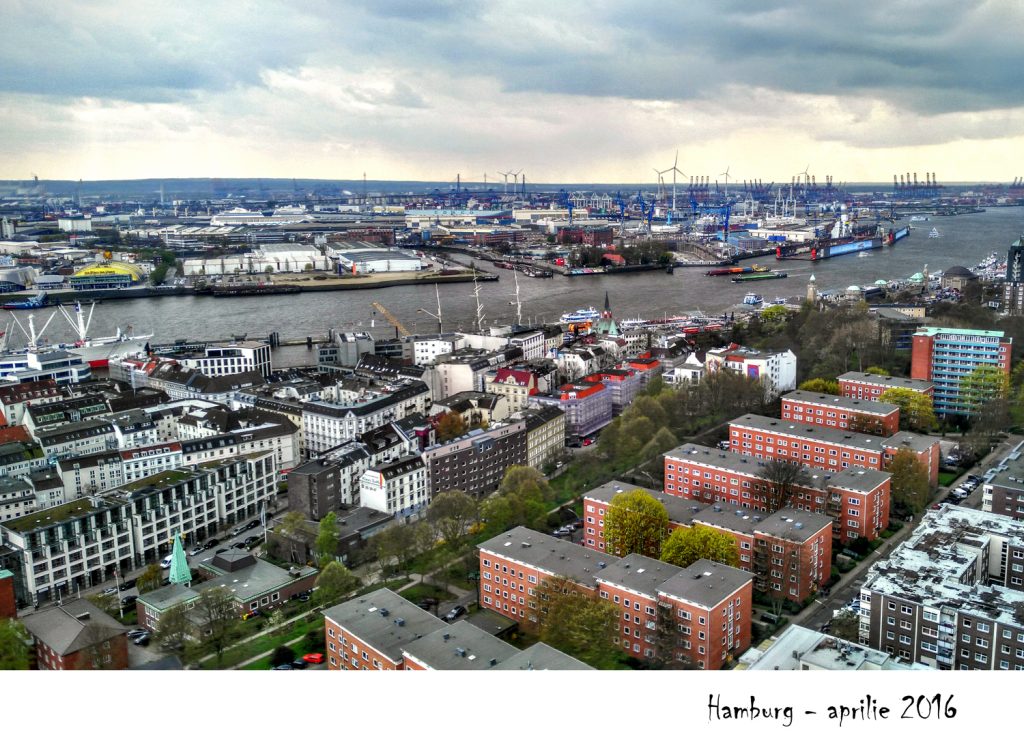 Hamburg is the second largest city in Germany, with 1.740.000 inhabitants, and the third largest port in the European Union. It is located in the north of Germany, on the banks of the river Elbe.

If you are traveling to this destination, you can visit Speicherstadt, the largest "warehouse district" in the world - declared a UNESCO heritage in 2015, Kunsthalle - the art museum, the history museum, the planetarium, you can enjoy events such as "Harbor Day". ". 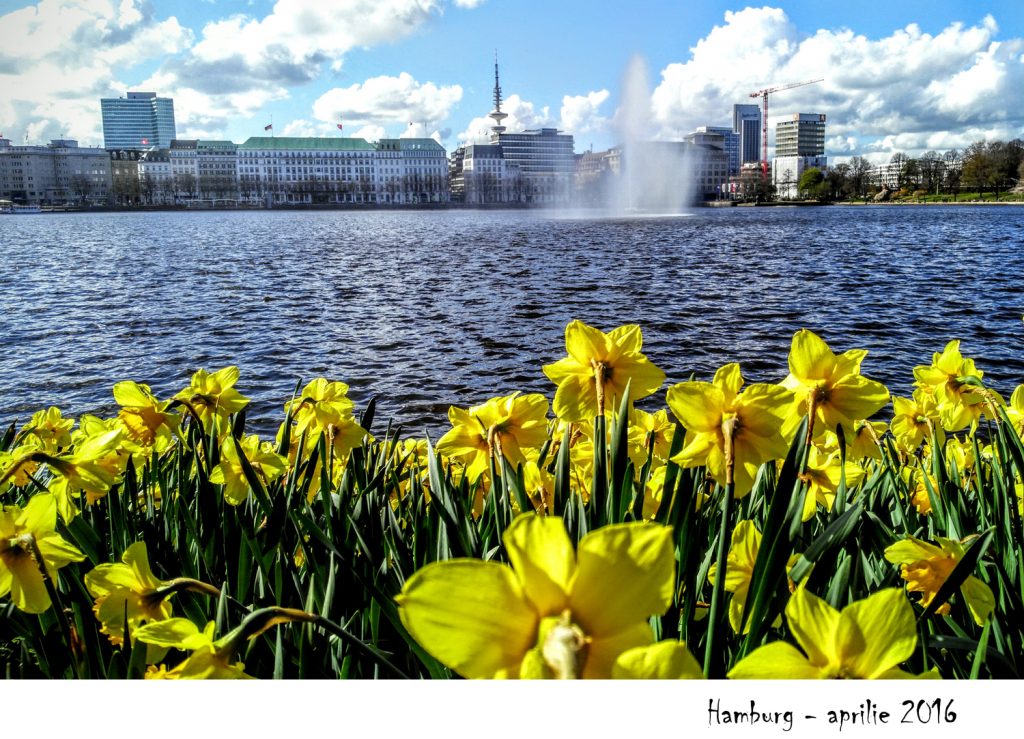 In addition to the ones mentioned above, we recommend you visit also Miniatur Wunderland, the largest miniature museum in the world. We went to Hamburg and will come back with details.