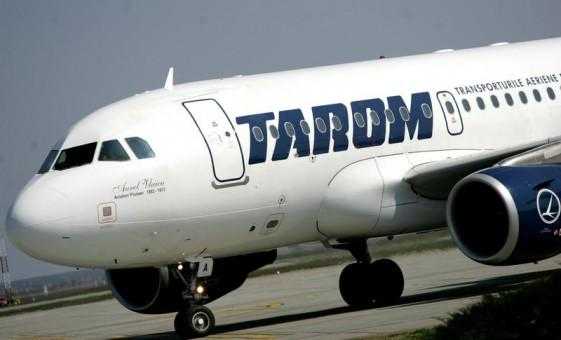 TAROM announced today the program for the period March 25 - October 27, 2012, which also includes the changes for the summer season. Below are the most important notifications:

Two daily frequencies Bucharest-London-Bucharest
The schedule of the new frequency is set so that it corresponds in particular to the segment of businessmen and persons traveling in the interest of service, but also to the other passengers who wish to leave London in the morning and from Bucharest in the evening.

The morning flights operated by TAROM on the London route during the 2012 summer season are specially designed so as to offer numerous connections to domestic destinations, and passengers can travel further to and from the cities: Timisoara, Oradea, Sibiu, Cluj-Napoca , Baia Mare, Târgu Mureş, Suceava and Iaşi.

Three daily frequencies Bucharest-Budapest-Bucharest, according to the following schedule:
TAROM company has decided to introduce a new frequency on the Bucharest-Budapest-Bucharest route in order to respond to the requests received from the passengers and taking into account the traffic on this route, in the next period. The schedule of the three frequencies is set in such a way that it corresponds both to the needs of passengers traveling on this route and to those traveling on other connecting routes through Bucharest.

More frequencies on domestic runs
An additional frequency was added to the domestic routes on the Bucharest-Cluj-Napoca-Bucharest and Bucharest-Timişoara-Bucharest routes. Thus there will be 6 frequencies / day on each of these routes, evenly distributed, as a program, throughout the day.

The courses will be operated on Thursdays and Sundays of each week.

Cancellation of the Cluj Napoca - Frankfurt - Cluj-Napoca flight
Although Frankfurt is a traditional destination of TAROM, and during the time scale in Cluj-Napoca was justified by the level of traffic, the figures from the last period and the degree of loading determined the company management to take the decision to cancel this race starting with summer time.

TAROM will continue to operate the Cluj-Napoca - Vienna round trip, according to the following schedule: