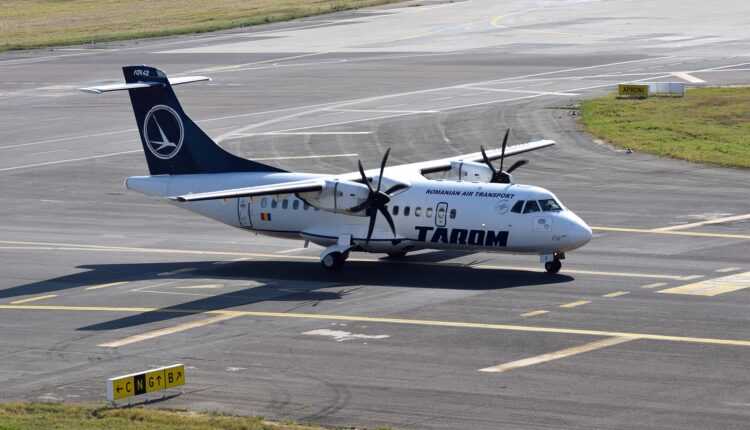 After announcing with great speed the Constanța - Chisinau route, TAROM returns to the decision and cancels it. From our point, the route was without a future due to the schedule.

By Sorin Rusi Last updated NEVER eat. , NEVER
0 291
Share
Delayed plane? Flight canceled? >>Claim compensation now<< for delayed or canceled flight. You can be entitled to up to € 600.

Constanta International Airport "Mihail Kogalniceanu" announced the cancellation of the Constanta - Chisinau route, which was to be operated by TAROM. Initially, TAROM announced that it will operate flights from Constanța to Chisinau, starting with July 2, 2018.

From the information issued by the International Airport "Mihail Kogalniceanu" Constanta, the route Constanța - Satu Mare remains valid, which has a higher chance of success. It is an internal route through which those from Satu Mare can quickly reach the Romanian coast. It will be inaugurated on July 3, 2018.