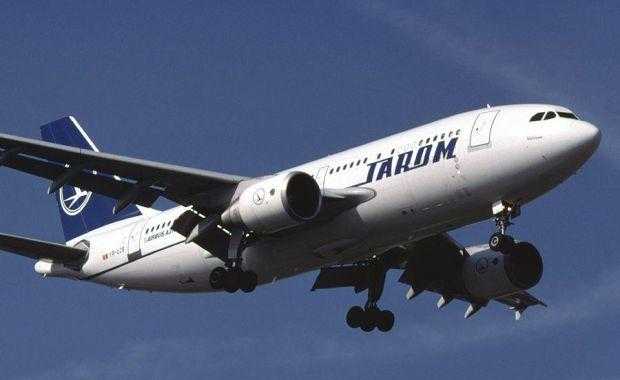 Update: TAROM announces to the passengers that it has increased the capacity on the special flight Bucharest - Constanţa and returns today, February 8, as a result of the large number of requests.
If the situation remains the same, a new special race may be organized tomorrow.

As a result of the numerous requests received today and from the passengers stranded in the cities of Bucharest and Constanţa, TAROM increased the capacity and allocated an Airbus 318 plane to 120 seats to meet these demands.

TAROM announces the making of a new special race from Bucharest to Constanţa and back, on the 8 February 2012.

The race will take place today, 8 February 2012, as a result of the requests received from the passengers during this day, considering that both the rail links and the roads between the two cities remain blocked.

The flight will take off from Bucharest, Henri Coandă Otopeni International Airport, at 21.00 hours, and from Constanta will take off at 22.15 hours.

Boeing 787 Dreamliner - the game of innovations