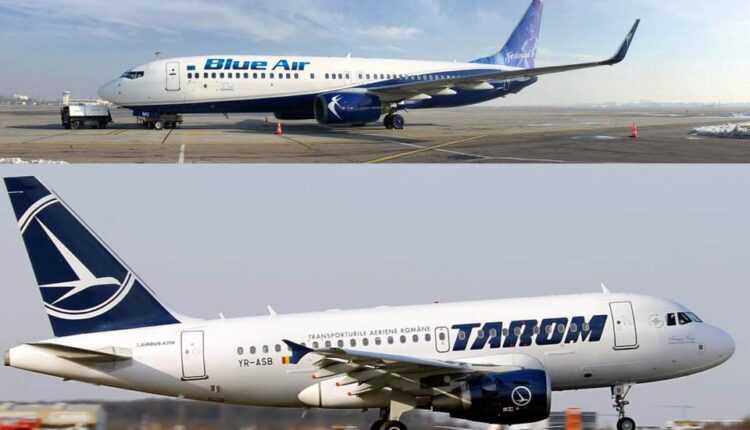 By Sorin Rusi Last updated NEVER APR , NEVER
0 157
Share FacebookTwitterPinterestLinkedinWhatsApp
Delayed plane? Flight canceled? >>Claim compensation now<< for delayed or canceled flight. You can be entitled to up to € 600.

On March 25 I wrote about it possible merger between TAROM and Blue Air. But today, April XII, TAROM denies these rumors.

Following the information published in the public space in the last days, according to which TAROM Company is preparing a merger with Blue Air, TAROM makes the following details:

"As I mentioned on each occasion, the National Romanian Air Transport Company is and will remain a national company and vehemently refuses to merge with Blue Air or any other airline.

Bond between TAROM and Blue Air are strictly limited to signing the bilateral interline agreement, implemented on the date of 15 March, regarding the protection of passengers in case of delays and the elimination of check-in formalities for hold baggage for the flights operated by both companies, otherwise information made public since the date of signing the agreement. "

Normally, smoke without fire does not come out. It remains to be seen if the rumors were really unfounded or something has changed these days.

Two Boeing 787-10 Singapore Airlines, stopped on the ground by engines