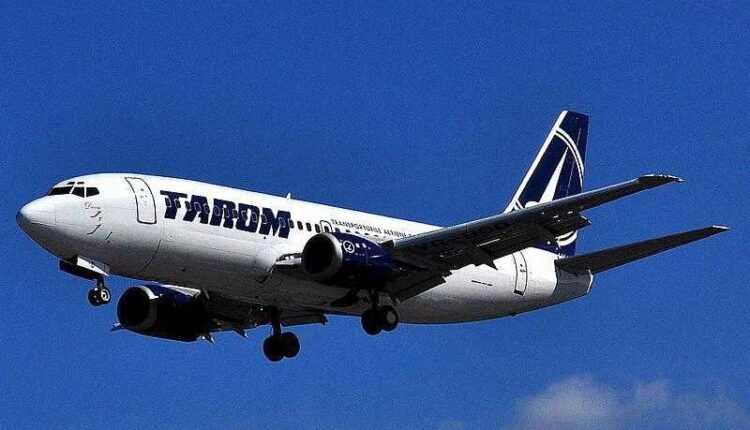 With a past that spans more than half a century, the history of the Romanian National Air Transport Company begins with the development of the aeronautical industry, an area in which Romania was noted by Aurel Vlaicu, Traian Vuia and Henri Coandă.

In 1920, one of the first commercial lines in the world was established in Romania, CFRNA - the Franco-Romanian Air Navigation Company, which was, in fact, the first airline - in the history of aviation - with trans-continental operation.

In 1926, the company reorganized and changed its name to CIDNA - International Air Navigation Company, so that, in 1930, it changed its name again, becoming the National Society LARES - Romanian State-Operated Airlines.

The year 1945 brings a new reorganization and LARES is replaced by TARS Airline - Romanian-Soviet Air Transport, which was subordinated to the Romanian and Soviet governments, but whose staff was also selected from those who had worked for LARES.

After another reorganization, LARES changed its name and became, on September 18, 1954 - TAROM, the Romanian Air Transport. The company then had a fleet of Soviet - made aircraft Lisunov Li 2 and Ilyushin II - 14.

In 1966 TAROM made the first flight across the Atlantic, and in 1969 added a world premiere in the track record: the Romanian plane IL 18 with the TAROM marks traveled over 50 thousands of miles around the world, in less than 80 flight hours. . The aircraft had 65 passengers on board.

Starting with 1973, "long courier" aircraft were purchased and new trans-continental lines were opened in New York and Beijing. The transport capacity of TAROM was then ten times higher than the year of the company's establishment.
In 25 June 2010 National Air Transport Company TAROM becomes a member of the SkyTeam Alliance, a historical event that marks the entry of the national company into a new era of its existence.

The national company operates in the summer season 2012 over 50 destinations, covering countries in Europe, North Africa and the Middle East. Upon joining SkyTeam, TAROM switched to the Flying Blue loyalty program - created and operated by Air France and KLM. The program currently has over 15 million members worldwide.

However, the situation is not very rosy at TAROM. The National Romanian Air Transport Company is on the minus. Many routes are operated with almost empty aircraft, this being the conditions in which the competing operators make a profit. I would like to mention that at TAROM prices it is very good on many routes, it provides full service and yet fails to gain traffic. Let's hope that the new leadership and privatization will bring more hope and profitability.