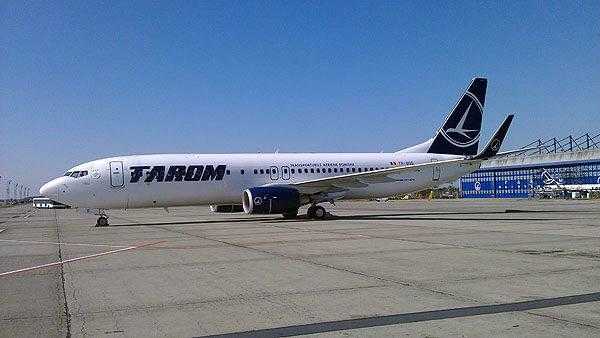 By Sorin Rusi Last updated NOT ANYONE. , NEVER
0 248
Share FacebookTwitterPinterestLinkedinWhatsApp

The new frequency will be operated in the morning, every day of the week from Monday to Saturday, following the following program:

The race currently operated by TAROM on the Bucharest-Budapest-Bucharest route will be modified according to the schedule below and will be operated every day of the week, except Saturday:

Both flights will be operated by ATR aircraft.

“We have decided to introduce a new frequency on the Bucharest-Budapest-Bucharest route in order to adapt to the requests received from the passengers and taking into account the traffic on this route, in the next period. The timetable of the two frequencies is set so that it corresponds to both the needs of the passengers traveling on this route and those traveling on other connecting routes through Bucharest ”

I think this decision was made following the bankruptcy announced by Malev this morning.