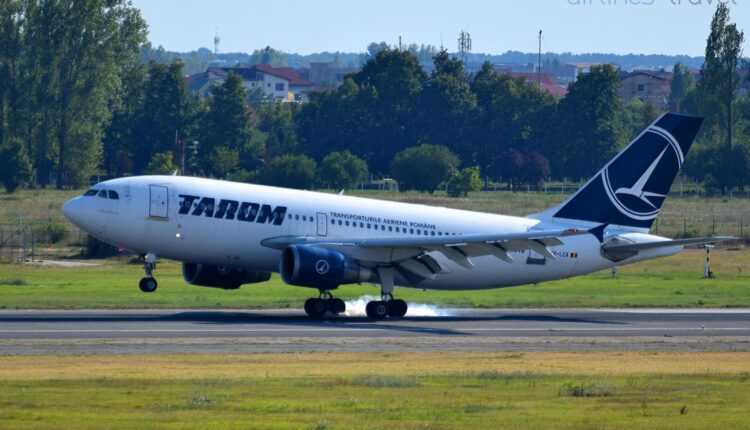 TAROM, losses of 28,6 million lei in the first semester

These days, TAROM was placed in the corner by the loss of Q1. According to the information, the national air operator ended the first quarter with a loss of 49,9 million lei, well above estimates.

Today, TAROM sought to apologize and announced that it is normal for a significant loss to be recorded in the first quarter. But they reduced the losses in Q2, and at the end of S1 the losses stopped at 28.6 million lei.

Even so, the losses registered by TAROM are much higher compared to the approved budget. According to the TAROM press release, the revenue and expenditure budget provided, for the same period, a loss of 3,4 million lei.

It is worth analyzing how these losses came to be. We are curious what the level of loading of the aircraft was on the scheduled flights and the expenses of maintaining the airplanes. And what were the expenses with the TESA staff.

Below is the TAROM press release:

According to the financial situation of Tarom, realized for the first six months, the Company ended the first semester with a loss of RON 28,6 million, while the revenue and expenditure budget provided, for the same period, a loss of RON 3,4 million.
The loss of RON 49,9 million recorded at the end of the first quarter was halved during the second quarter, so that at the end of the first semester the total loss is RON 28,6 million. It must be said that in the aviation field, the first quarter of the year is the weakest and that, during this period, the airlines have the lowest incomes.

Unforeseen losses were mainly generated by technical problems that led to the cancellation or delay of certain races, thus causing the payment of unplanned penalties and reduced revenues, which had a significant impact on the final figures. The poor performance of the former executive management between January and March 2016 also had a negative impact on the financial results. In fact, this was one of the reasons why, in March, the Board of Directors decided to make changes in the management team.

At present, the new management team of Tarom and the Board of Directors have started the necessary procedures for the modernization of the fleet, the efficiency of the operations, the improvement of the services, the opening of new routes and the outline of a new marketing strategy that will attract more passengers.

It is well known that, in aviation, the second half of the year is the most profitable, covering the peak season during the summer and December. In view of this and the measures above mentioned by the Tarom management, we are confident that, at the end of the year 2016, the level of losses will not exceed the amount provided in the budget approved by the Government, namely 6,9 million RON.

The first Airbus A330-300 Regional was delivered to Saudia