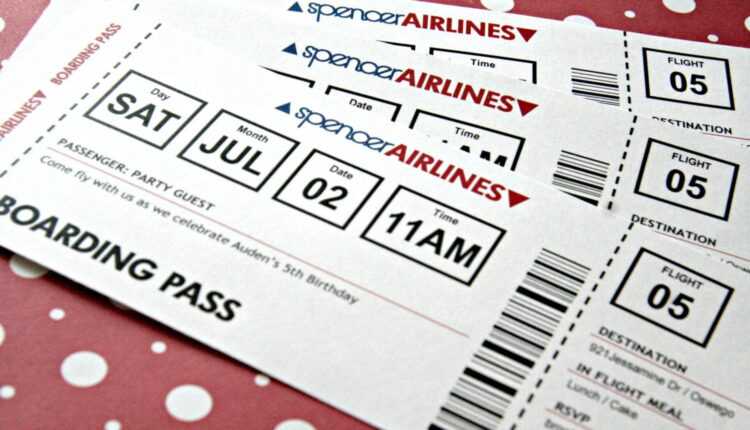 By Sorin Rusi Last updated NOT ANYONE. , NEVER
0 2.027
Share
Delayed plane? Flight canceled? >>Claim compensation now<< for delayed or canceled flight. You can be entitled to up to € 600.

In the case of air travel, both internally and internationally, the airline ticket includes a series of taxes. Most airlines have fares with all taxes included, but there are also companies that add taxes when you complete the purchase process.

Airport tax (usually included in the cost of the ticket) varies depending on the airport of departure and does not depend on the airline. For a round trip ticket, the passenger pays two airport taxes: for the departure airport and for the destination airport. These charges are passed from the airports to the airlines, who then include them in the ticket price. Airport taxes - which may change frequently - are paid at the time the ticket is issued; after the ticket is issued, the fees cannot be changed.

When it comes to airports in Romania, the most used ones are those in Bucharest, while the top also includes Timisoara and Iasi.

"Traian Vuia" airport in Timisoara charge a one-time fee for passengers boarding the airport, which is 8 €, while the security charge is 2,5 €. In Iasi, the airport charges passengers who board for international flights (6.9 €), but also for domestic flights (5.74 €), and also charge a Security fee of 5.13 € / passenger.

Airport fees consist of a variety of fees, and a general classification of them is as follows:
<br>• Track fees - charge levied from the airlines by the airport whenever a plane lands (landing fee) or takes off (take-off fee).
<br>• Taxes for passengers - they are charged per passenger on board by the airport. There are fees normally charged by the airline, which passes on their costs to passengers.
<br>• Security fees - levied by the airport from the airlines and intended to support services intended for the protection of persons working or traveling through the airport.
<br>• Infrastructure fees - fees for all "hard" installations at the airport. Normally, it includes the costs of maintaining terminals, ramps, pavements, etc. It is normally charged from the airlines on the basis of a plan.
<br>• Parking fees - fees for leaving an aircraft stationary inside the airport. Normal parking fees are charged based on time, but the amount may also depend on the size or weight of the aircraft.
<br>• Noise charge - perceived by airports in relation to the impact of noise. Normally, the types of airplanes are included in the categories and the tax charged varies depending on the impact.
<br>• Navigation on the terminal - charge for services used during the flight period through the airspace controlled by the airport. It can be perceived by several sources, including the airport, government or international body.
<br>• En-Route navigation - charge normally levied by the state, refers to the services used during the flight through a controlled airspace.
<br>• Government taxes - taxes collected per passenger, collected by the state but sometimes, even at the individual airport level.

Other taxes that may apply during the journey, depending on the chosen airline:
Depending on the chosen airline and the type of ticket class you selected, additional fees may be added before or during the flight:
<br>• Baggage fee - there are numerous changes regarding baggage tax. There are differences in this charge when it comes to normal airlines or low-cost carriers. Fees differ for luggage taken on board and for luggage
<br>• Fee for booking the place - charged by some airlines, varies between 3 € -5 €.
<br>• Extra leg room fee - tax with value starting from 10 €
<br>• The fee for purchasing the ticket online - there are airlines that charge fees for tickets purchased online, the amount of this fee depending on the type of card used. This fee is added to the ticket price and is lower for airlines that have operational offices in Romania
<br>• Direct check-in fee at the airport - the online services from the airport have taxes whose costs vary from 5 € -25 € / person / trip
<br>• Fee for drinks and food for low cost flights - on low-cost flights, catering services are not included in the fare. Those who want to serve a drink or snack on board the plane, can buy directly from the plane or have to mention this when purchasing the plane ticket.
<br>• Flight reprogramming fee - In case of rescheduling the departure, the traveler has to pay a special fee, which varies from company to company.

[TAP Portugal offer] Lisbon from the 200 EURO, Ponta Delgada (Azore) from the 328 EUR

Increased air traffic on Capital's airports in the first quarter