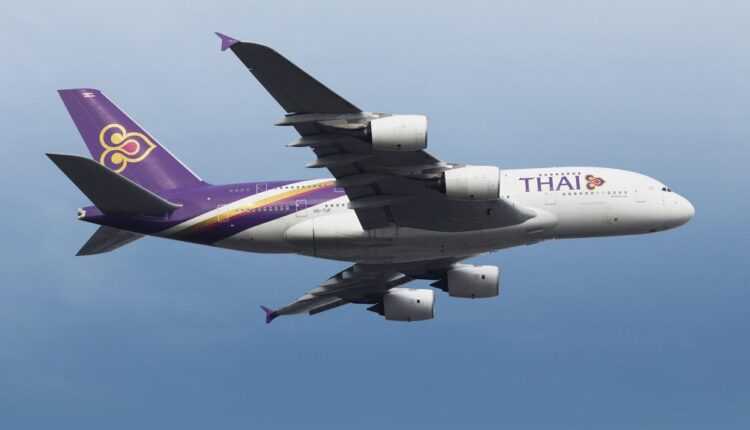 Thai Airways wants to modernize its fleet by 2025.

Thai Airways, Thailand's national airline, has said it wants to buy 30 new planes by 2025, when the airline estimates it will recover from the COVID-19 pandemic crisis. The new acquisition will strengthen the fleet and replace aircraft sold or decommissioned.

"The plan to acquire the new planes will be presented to the Central Bankruptcy Court on March 2, along with the THAI business rehabilitation plan, which is also awaiting creditors' approval.", The Nation Thailand reported, citing inside sources.

However, this is not the first time Thai Airways has suggested a similar acquisition plan of aircraft. According to media reports, in July 2018, Thai Airways wanted to purchase 23 new aircraft worth about $ 3 billion, and in 2017 it had plans to modernize its fleet by purchasing 30 aircraft.

The airline listed 42 aircraft for sale.

On 14 September 2020, Thai Airways has entered the reorganization and received the green light from the Central Bankruptcy Court of Thailand to continue his recovery plans.

Russia is threatening to withdraw from the Open Skies Treaty.