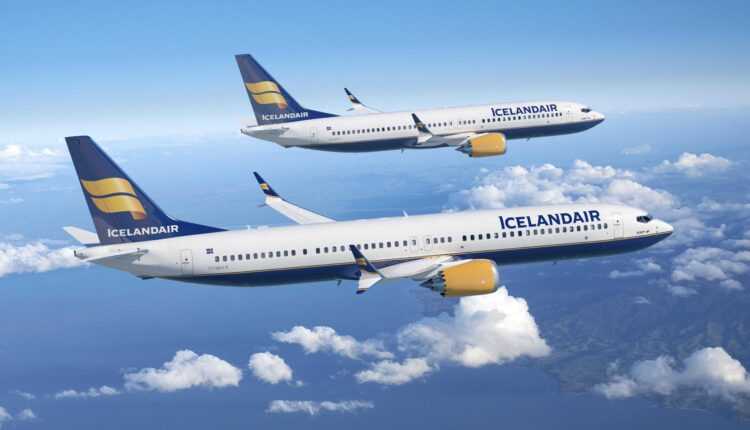 The Boeing 737 has set new records for orders and deliveries

Despite the economic downturn, the Boeing 737 aircraft sold very well, but it delivered as well. On December 3, one of the largest aircraft manufacturers delivered this year's 377 Next-Generation unit. It's a Boeing 737-737ER, with Boeing Sky inside, and United Airlines is the airline that received it.

On this occasion, the 737 model broke its own record of deliveries per year, which it had since 2010, when 376 was delivered by Boeing 737 aircraft.

And speaking of orders, an order was announced today by 12 Boeing 737 MAX aircraft in Icelandair's account. The value of the order amounts to 1.2 billion.